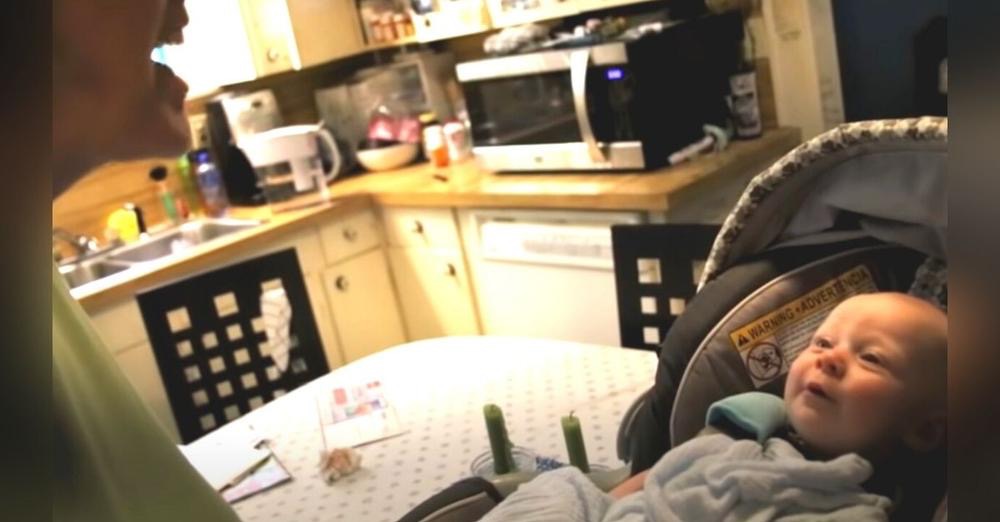 Technology may get a great deal of criticism for the impact it has on society, but there’s no disputing that technology can be a priceless gift at times.

After all, it is via this method that some of life’s most precious and endearing moments are saved.

Everyone may see a priceless moment. In fact, that’s precisely what this video is about. A girl started singing a Carpenters song to her friend’s four-month old baby, and what happened next was really adorable.

It’s understandable why this fantastic event went viral in the manner that it did. 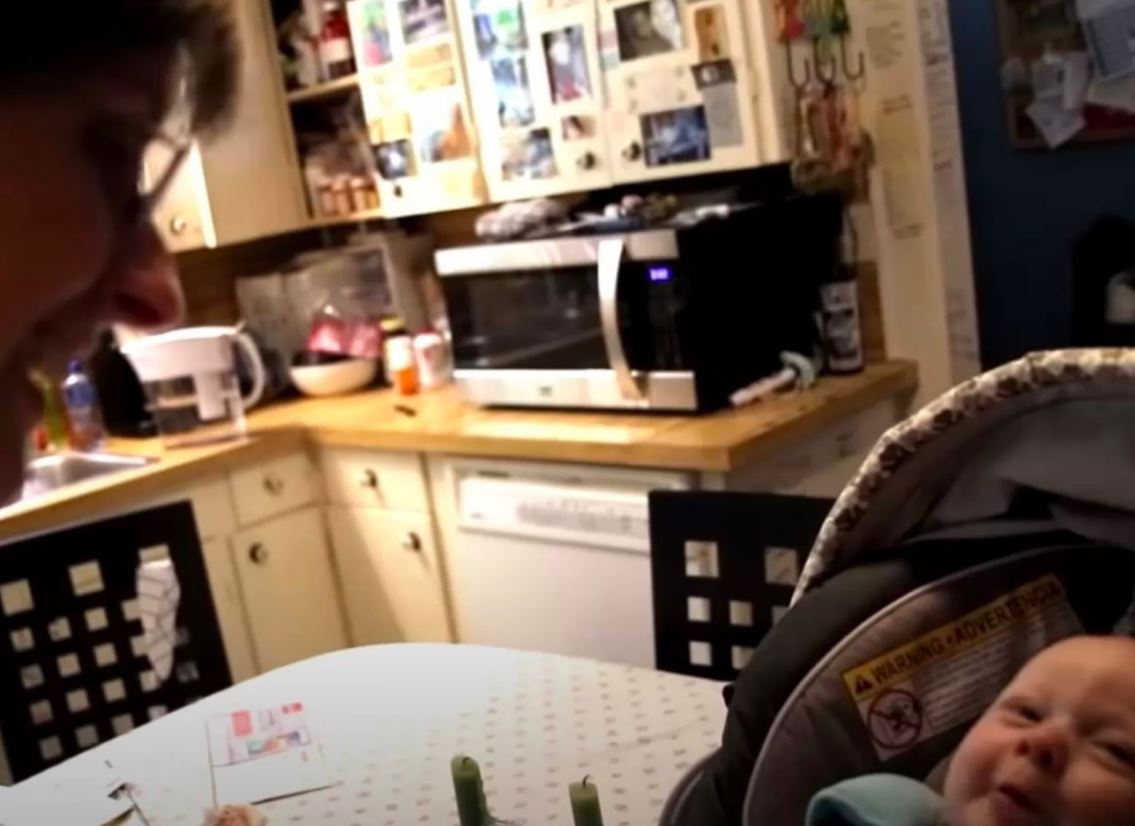 One of the most memorable performances I’ve ever seen. Baby Alder is strapped into his car seat near the table in the video below. Her aunty Annie, who was a close friend of his mother’s, chose to sing him a little song, having no clue that it would lead to this.

After a few seconds, Alder was completely absorbed by the song she was singing, “I Need To Be in Love.”

Fortunately, a guy called John (who happened to be in the room at the time) had his phone on him and was able to capture the incident on video and still photos.

Everyone, let’s just say, is ecstatic with what he accomplished. 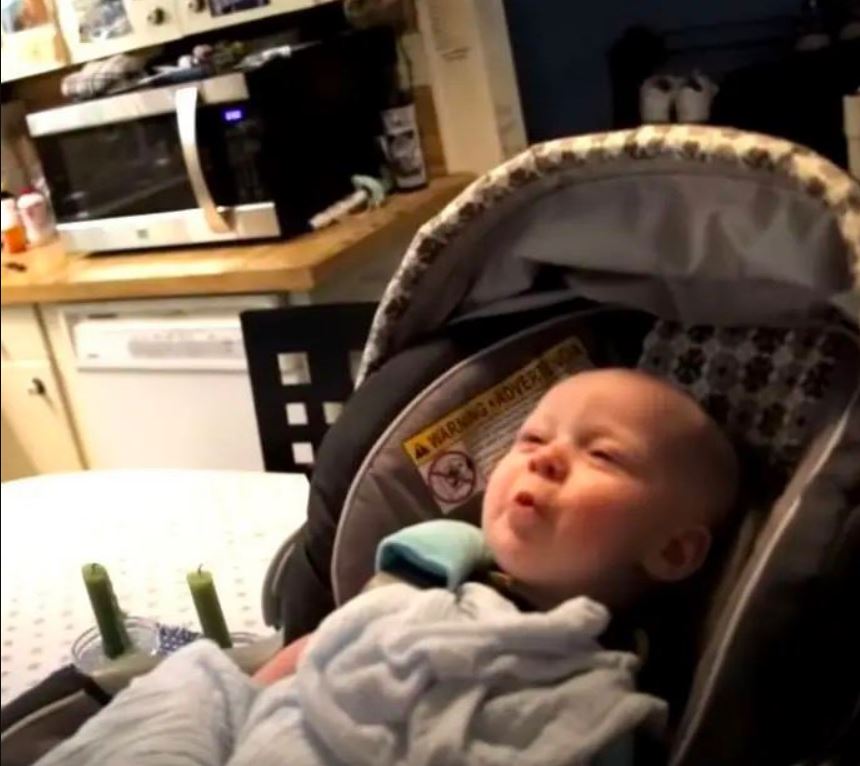 Alder’s smile has the ability to brighten any day.
There’s something about a baby’s innocent and joyous smile that can convert even the most hardened of men into a softie.

Prepare to have your heart ripped out of your chest as you see Alder dance and sing along to the 1976 tune. He seems to be mesmerized by Annie and her voice as she sings in the backdrop with a piano playing in the background.

Watch the video below: