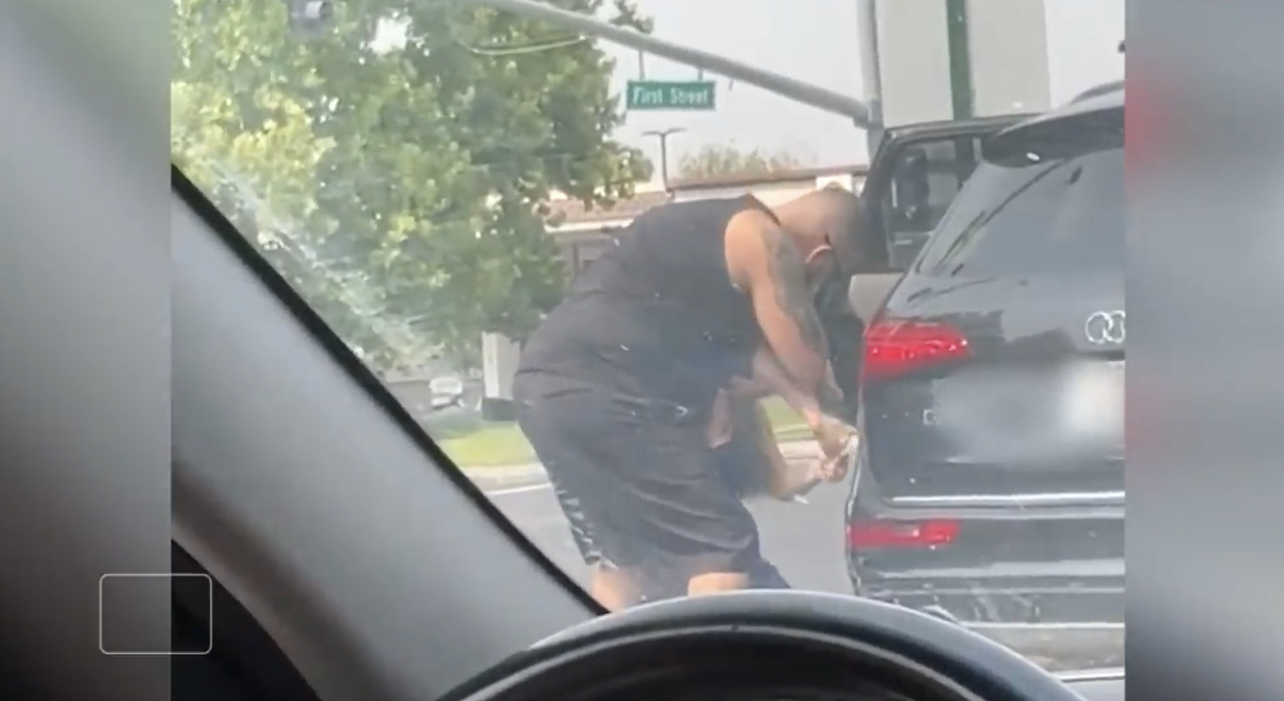 A police officer in the city of San Pablo, California, is being hailed as a hero after he participated in the rescue of a newborn who was choking.

After leaving a movie, Officer Gilbert Troche and his family were heading back to their house when they saw a woman stopped on the side of the highway. They saw that the woman was distressed and pulled over to help her. 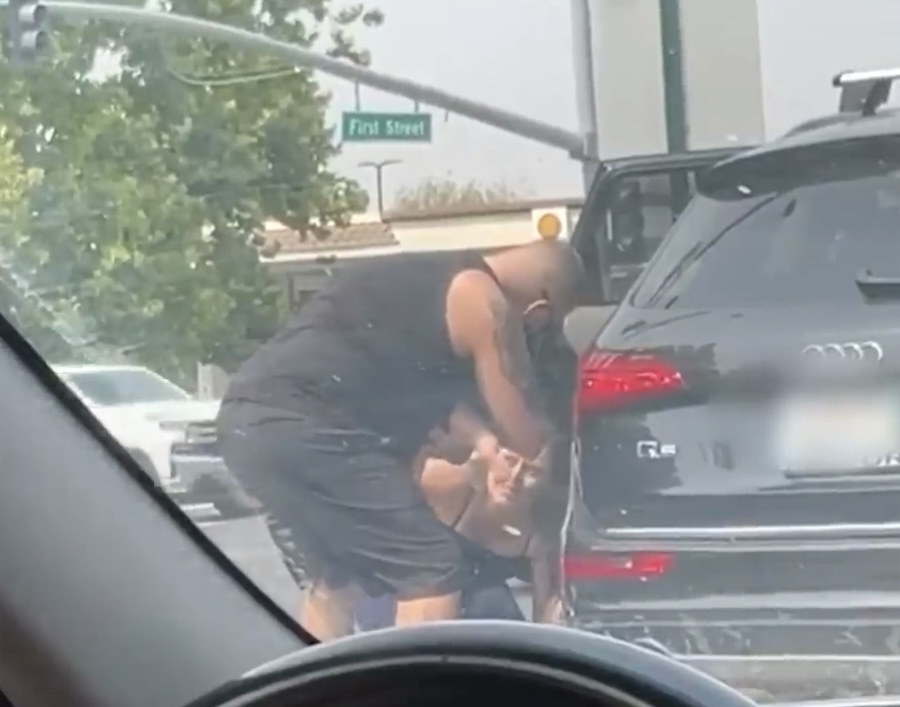 «There was a woman on the side of the road, outside of her car, clutching her infant in her arms, and she seemed to be quite distressed,» Officer Troche stated to local television outlet KTVU.

As soon as the mother handed the infant over to Officer Troche, he realized he needed to take immediate action. 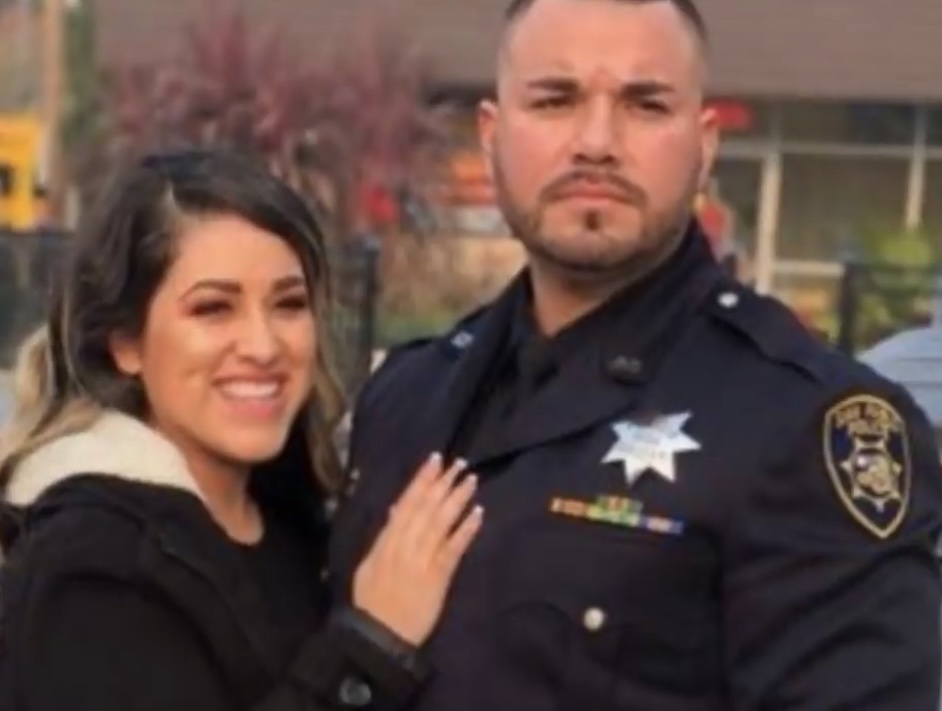 More information on the rescue may be seen in the video below. By the way, if you don’t know how to behave or what to do in this kind of situations, the video will teach you.