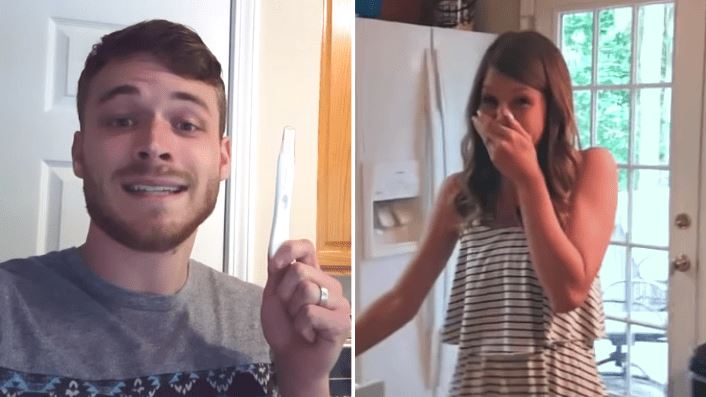 Tim and Rachel Brummel are the parents of three toddler sons, who live with them. After delivering their third kid, Tim and his wife decided it was time to undergo the snip that would prevent any more pregnancies. They were not alone in their decision, as many couples do so nowadays.

Tim realized that his wife was «behaving a little bit pregnant» around 8 months after his vasectomy was performed. After going through the process a few times, he realized that he had never received the results of his five-month follow-up after the treatment. He phoned the doctor to inquire about the situation.

He was shocked to learn that the vasectomy had been ineffective, and that they had forgotten to notify him! 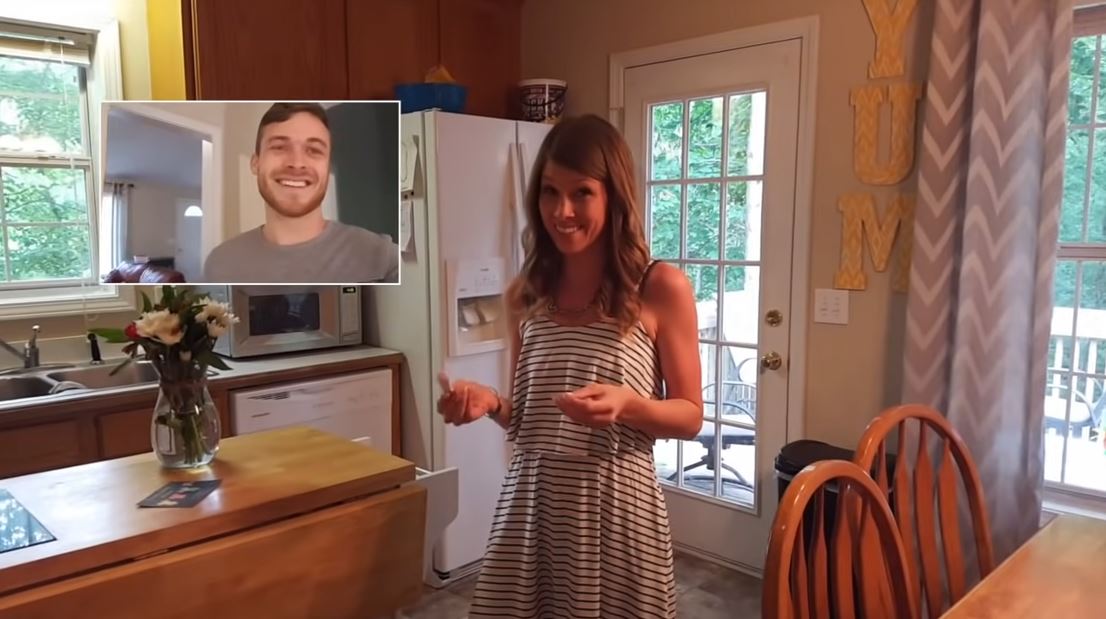 Tim found himself in an unusual situation. For the first time in their marriage, he was aware of Rachel’s pregnancy before she was aware of it herself. Rachel, on the other hand, had absolutely no notion.

He discreetly disabled the toilet so that it would not flush, and he used a pregnancy test that had been left behind to determine whether his suspicions were correct. When the results of the test came back positive, Rachel was in for a BIG surprise.

«She has absolutely no clue what she’s going to find out when she comes home,» Tim explains to the camera. 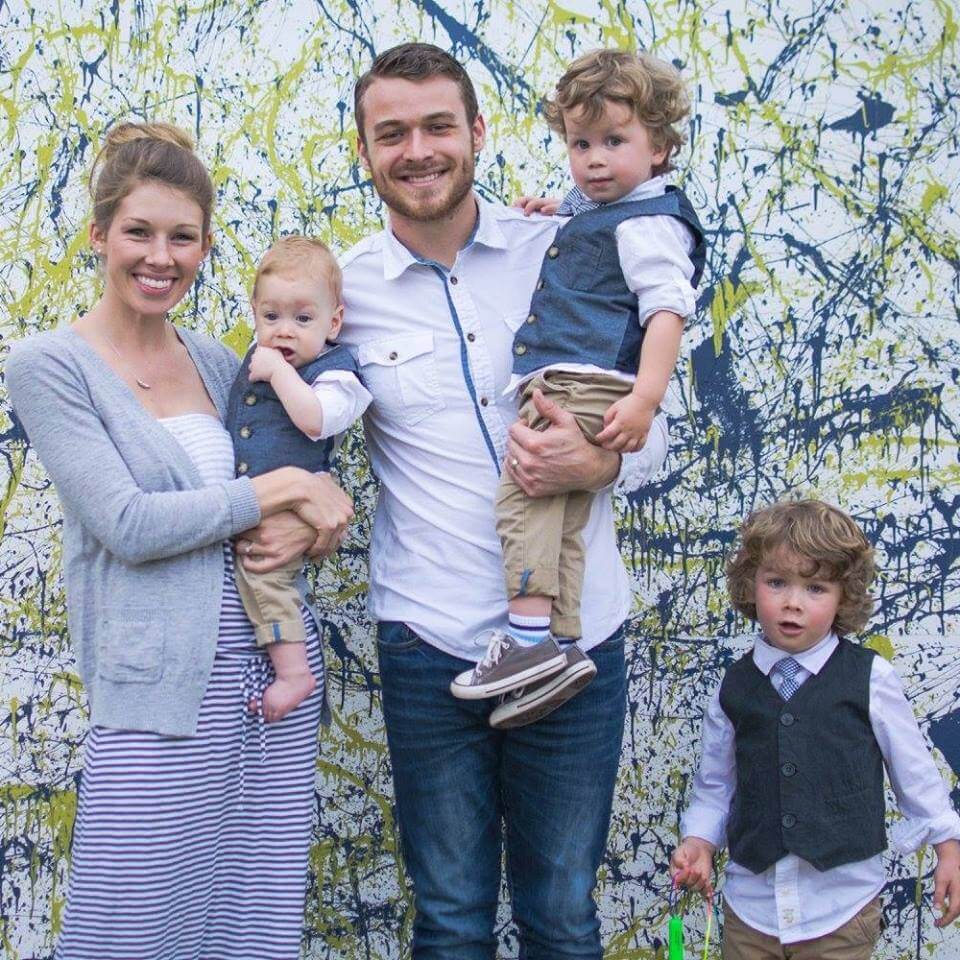 As soon as she discovered the truth, they decided to make some fun out of the news, knowing that their closest friends and relatives already assumed they would not be having any more children.

When it came to keeping their own little secret, the couple went to great lengths to keep things hidden from their relatives and friends until they learned whether baby #4 would be a boy or a girl.

Watch the video below: