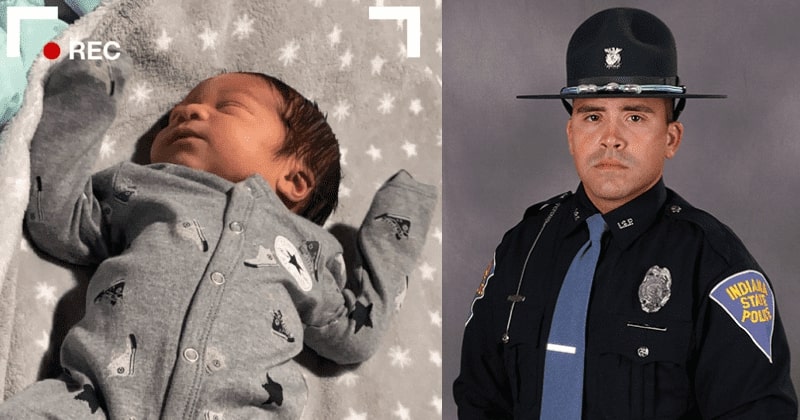 When the time came for Shaniqua Traywick and Carl Robertson to give birth to their child on Friday, January 15, they rushed as quickly as they could to the hospital. They made the decision to pull over as they drove down the highway, as it became evident to them that they would not be able to make it to the hospital in time.

The Indiana Toll Road was patrolled by Indiana State Trooper Thomas Maymi, who was on duty at this time. He observed a semitrailer pulling over to the side of the road as he kept an eye on the traffic approaching the 52-mile-marker. Carl got out of the car and raced towards the officer, informing him that his wife may be in the process of giving birth. 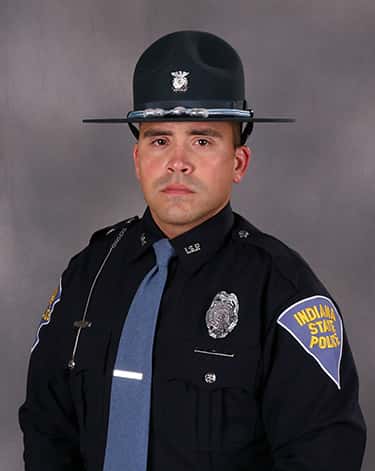 Maymi didn’t waste any time, calling for an ambulance and rushing to Shaniqua’s side, according to the ABC7 news station. Upon seeing the pregnant woman, Maymi realized that they would not be able to get her into the hospital in time, which would result in her giving birth directly on the side of the toll road where they were standing at the moment.

While Maymi was assisting Shaniqua during her contractions, the paramedics were on their way to the scene. In addition, after LaPorte County EMS came, the paramedics assisted in the delivery of a healthy baby who weighed 6 lbs., 3 oz., according to People magazine. 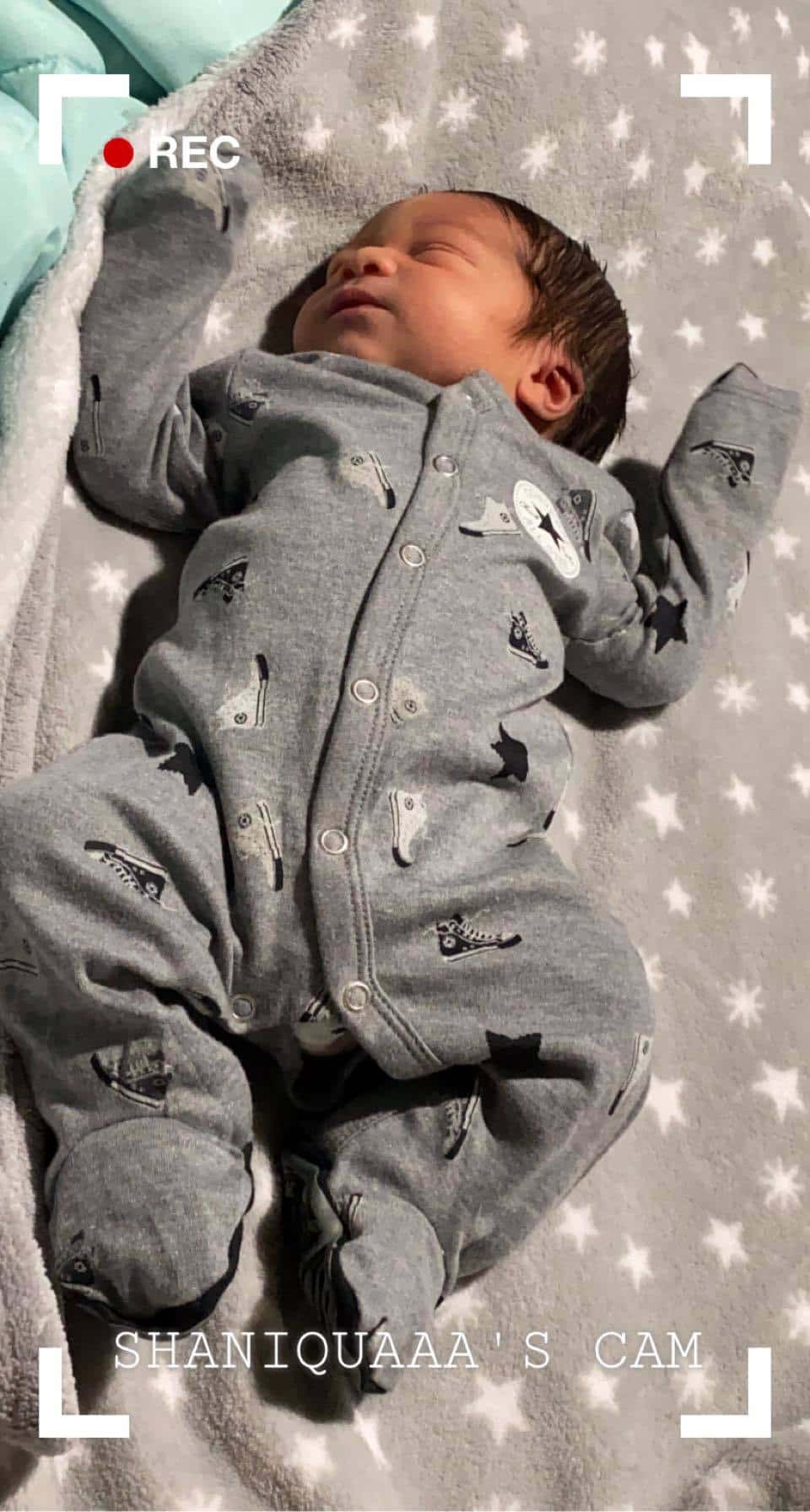 Despite the fact that Shaniqua and Carl were taken aback by the spectacular entrance their kid made into this world, the tiny family of three is said to be doing well. In order to express their love and respect to Trooper Thomas Maymi, the couple chose to name their kid Malaki Thomas Robertson in honor of the officer who assisted them in the safe delivery of their child.

‘When questioned, Trp. Maymi expressed gratitude for the opportunity to be in the right location at the right moment and expressed his best wishes to them,’ according to the police department’s statement.