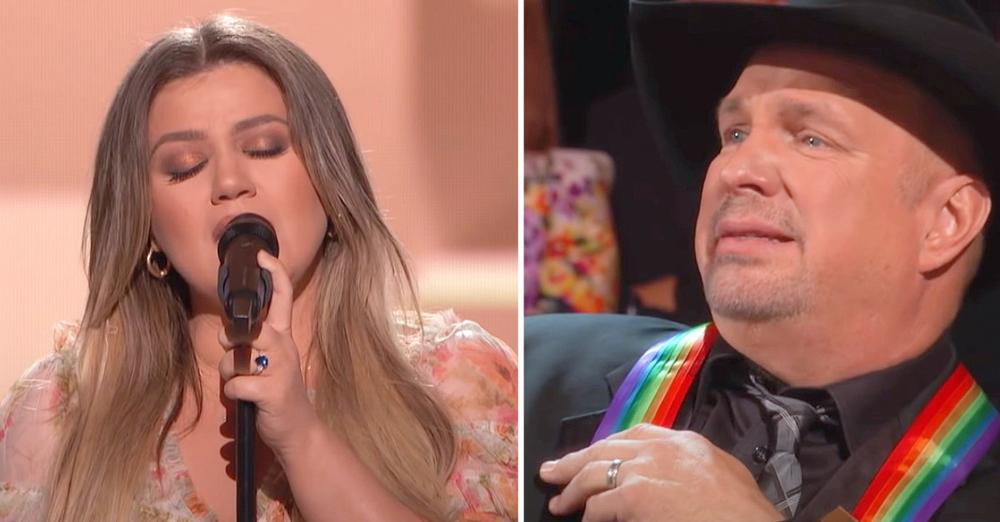 Garth Brooks is the best-selling solo artist in the history of the United States for a reason.
His songs became immediate classics that have remained popular throughout the years.

The Kennedy Center Honors honors performers from all genres of the performing arts who have had a significant effect on American society.
That’s a perfect fit for Garth Brooks. From his debut album in 1989, he took not only the country music world, but the entire world by storm, and he’s still going.

How do you pay tribute to such a legendary figure in the music industry? Of course, by bringing in Kelly Clarkson. 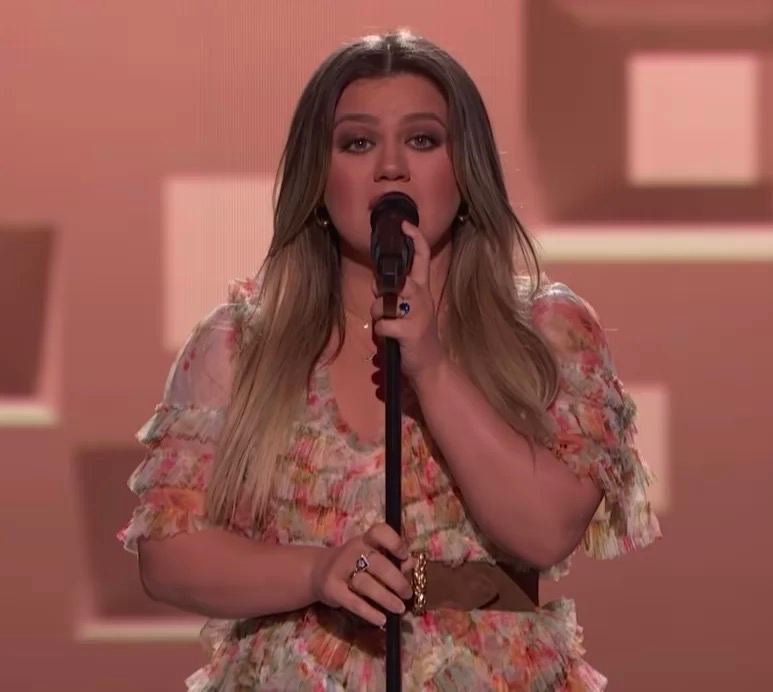 Kelly Clarkson sang such a beautiful rendition of “The Dance” during the ceremony that it moved Garth Brooks to tears.
Kelly Clarkson isn’t the first winner of American Idol for no reason.

Her voice is a force to be reckoned with while still being quite sensitive. Clarkson sings with a wide spectrum of emotions, which shine through in each song.

Her authoritative, but sweet, voice was ideal for singing “The Dance” as a tribute to Garth Brooks. 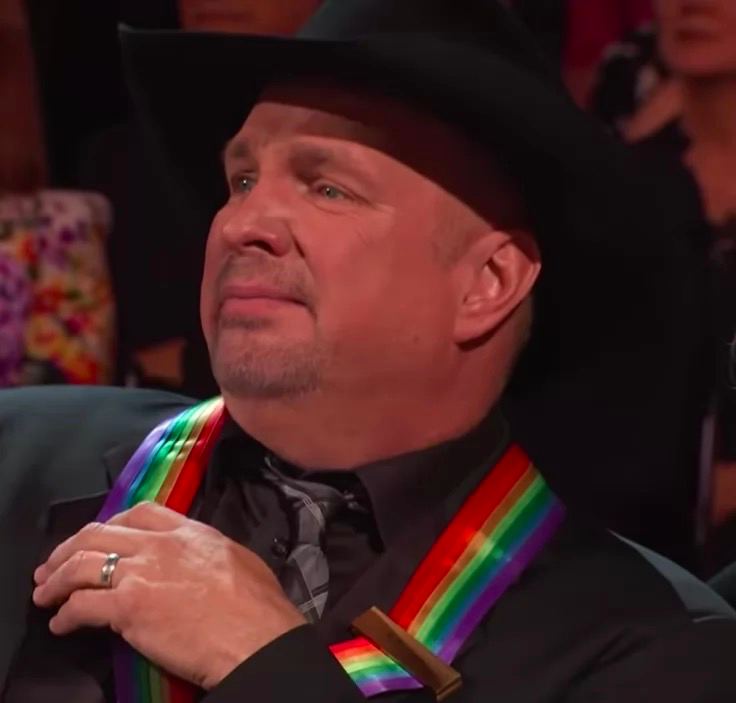 Watch the music video below, and tell us what you think about it in the comments section.