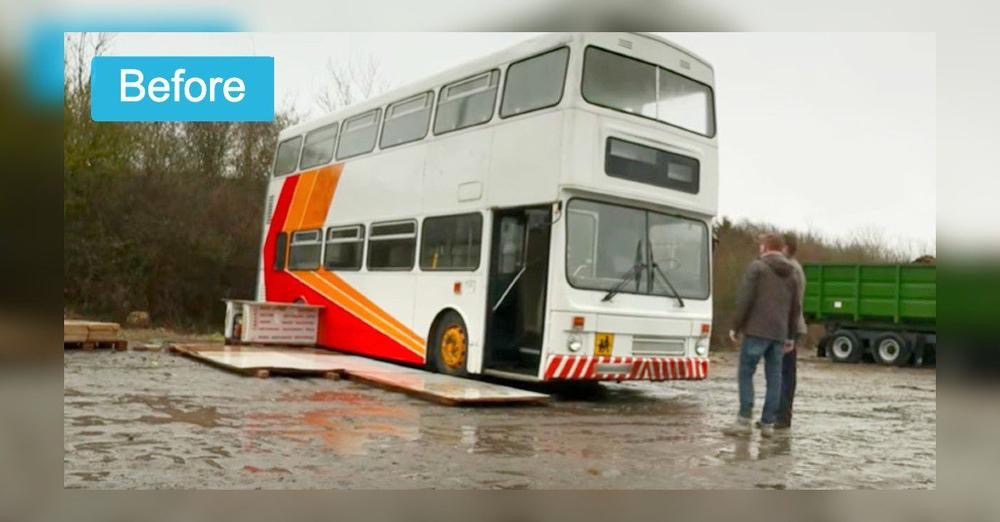 When you go past an old bus, you don’t normally think to yourself, “Wow, that would make a great comfy house!” Then there’s the case of one man who had that same thoughts when he saw an old double-decker bus. He then went ahead and did what his gut told him to do: he got on the bus.

Adam Collier, a 42-year-old carpenter from Brighton, United Kingdom, is well-versed in the art of making his aspirations a reality. The combination of his ideas and skills enabled him to accomplish something that few others could: transforming an old double-decker bus into an useful and stylish living area!

You can achieve anything if you have the appropriate attitude and dedication, as well as a little bit of imagination. Adam possessed all of these qualities and had a strong desire to explore new territories. He set out to build his own mobile home because he couldn’t afford to buy himself and his daughter an expensive mobile living place. 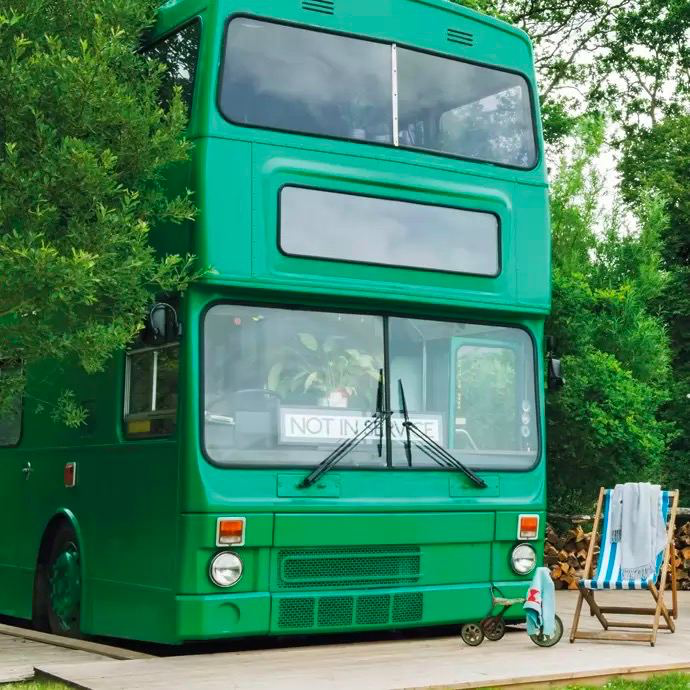 When he found an old double-decker, he had a plan in mind and knew how to turn it into an inexpensive and transportable house for himself and his 12-year-old daughter, Devon.

You don’t have to be a billionaire to have a comfortable and practical mobile home.
We often witness how the wealthy and famous can afford million-dollar mobile homes. Adam didn’t have the financial means to realize his ambition, but he has the vision and talents necessary to construct one with his own hands. He established a £10,000 budget for purchasing the bus and converting it into a comfortable home. 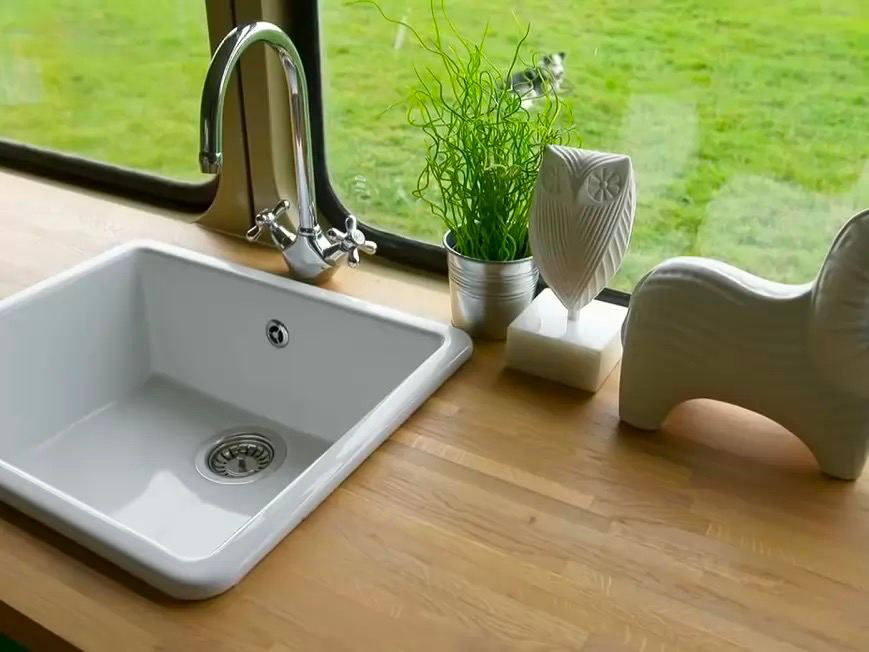 Converting the bus into a house proved to be a difficult process, but Adam was determined to achieve his goal.
After removing the 42 seats and benches, Adam had to deal with the issue of insulation, which he discovered the bus lacked in the first place. When Adam initially boarded the bus, he saw that the window seals were leaking all over the place. It certainly didn’t stop him, and in an interview with AmazingSpaces, Adam indicated that he would undertake all of the work himself, with the support of a couple of his friends.

A true DIY enthusiast began working quietly on transforming a bus into a genuine house! Watch his results in the video below: