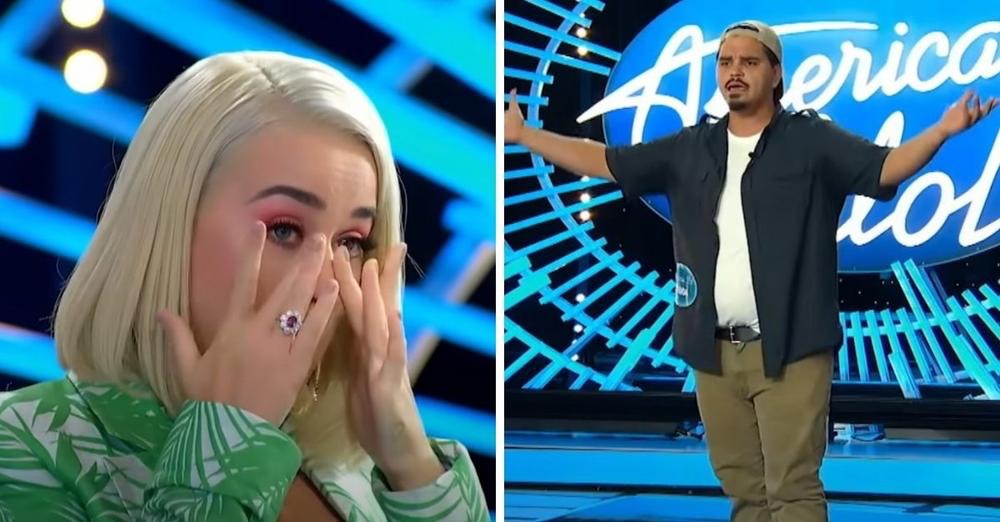 Every now and again, an American Idol performance will come along that will speak straight to the heart.

Doug Kiker provided just such an opportunity.
One of those remarkable moments was when Kiker, a garbage man from Mobile, Alabama, walked onto the stage in front of the jury.

Doug shared with the judges his crucial purpose for auditioning, which he did so with a pleasant and true grin.

He wanted to demonstrate to his 2-year-old daughter that everything is possible if one sets one’s mind to something. 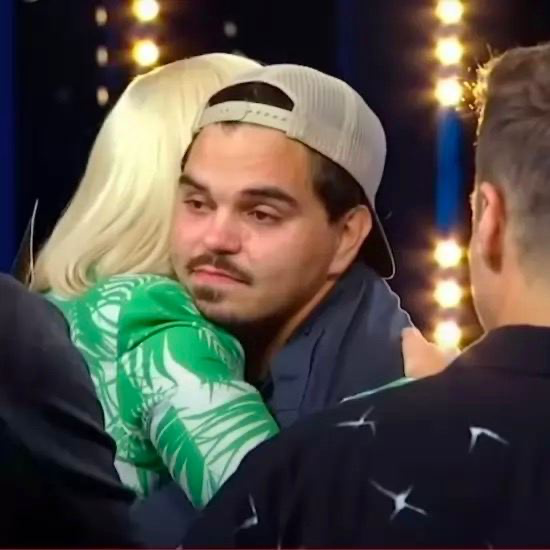 The judges inquire about Doug’s singing experience after seeing that he appeared a little nervous. The judges are taken aback by Doug’s honest answer.

He’d never warmed up in his life.
Doug stated that he wouldn’t know how to warm up before stepping in when the judges questioned whether he had warmed up before going in. As a result, they allowed Doug some time to warm up.

The judges encourage Doug to warm up so he can deliver his finest performance, which is a rare moment on the program.

“I want you to go out right now and warm up,” Lionel Richie tells him, “and then you’ll come back in.”

He directs him to the door and instructs him to meet Ryan Seacrest for some warm-up exercises. 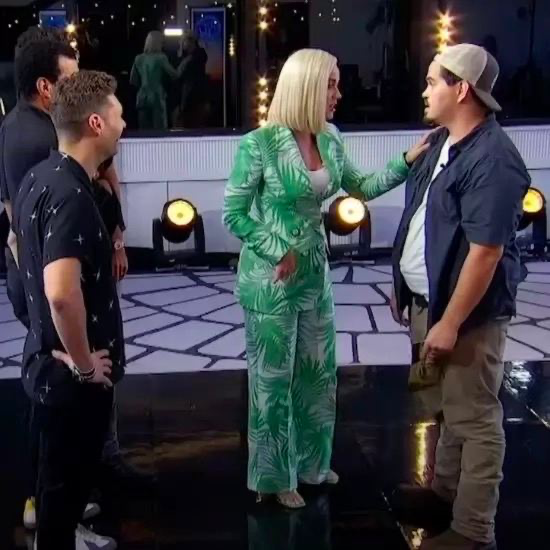 When Doug comes to the stage, he instantly seems more confident and eager to demonstrate his abilities. When he begins singing the song ‘Bless The Broken Road,’ by Rascall Flatts, the judge’s eyes light up with delight. Doug returns to the stage for a second time and continues to amaze.

Watch the performance video below: