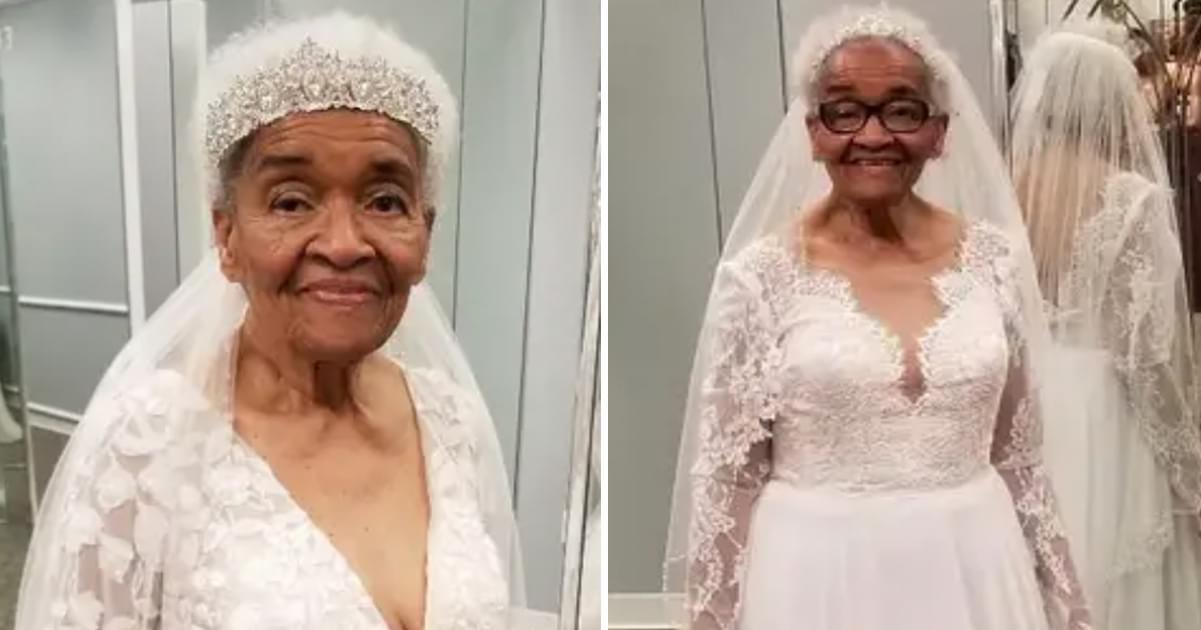 Times and traditions are always changing, and for the most part, this is a positive development as we strive towards a more enlightened future.

Someone who can testify to the advantages of social progress is Martha Mae Ophelia Moon Tucker, 94 years old, who was recently allowed to realize a lifetime ambition of hers by wearing a traditional wedding dress, over seven decades after she was denied the chance to do so in 1952. 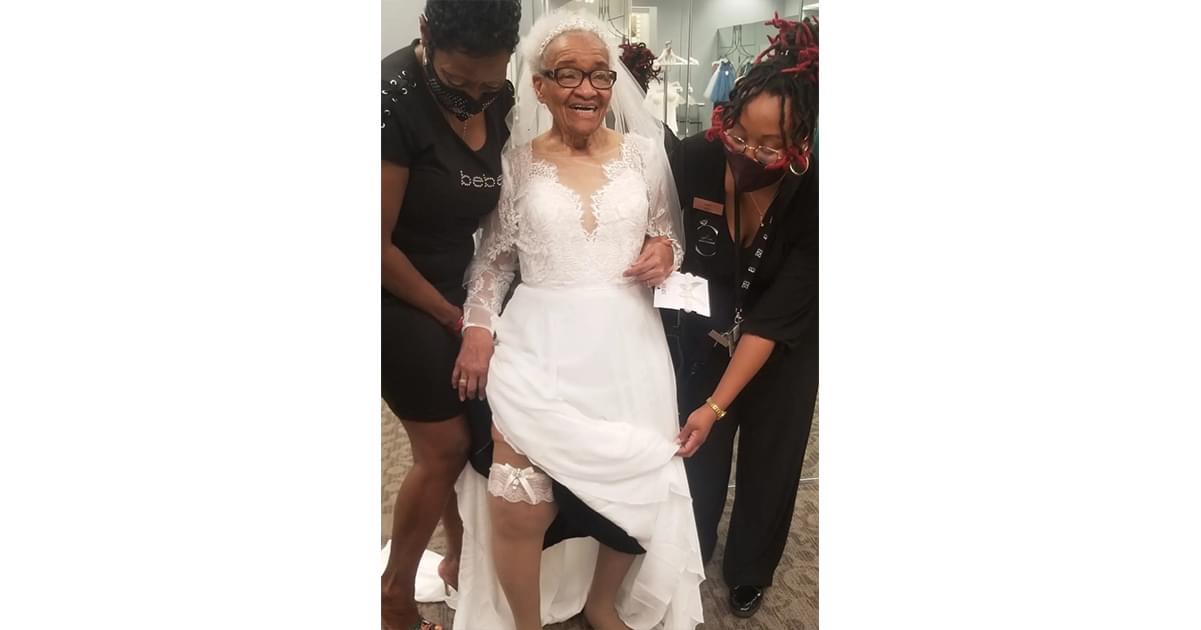 According to sources, Tucker was one of many people who suffered as a result of racial segregation legislation in the 1950s. She resided in Alabama, where Black people were not permitted to visit bridal salons at the time she was married.

I believe I can speak for all of us when I say that we should be grateful to God for the many changes that have occurred during the last half-century or more.

The next day, Angela posted their heartbreaking story on her Facebook page, and, unexpectedly, a large number of individuals found it to be a source of bittersweet pleasure in reading it.

The following is what Tucker told her granddaughter: ‘I’ve always wanted to try on a wedding dress.’ When I got married, I didn’t have a ring.’ 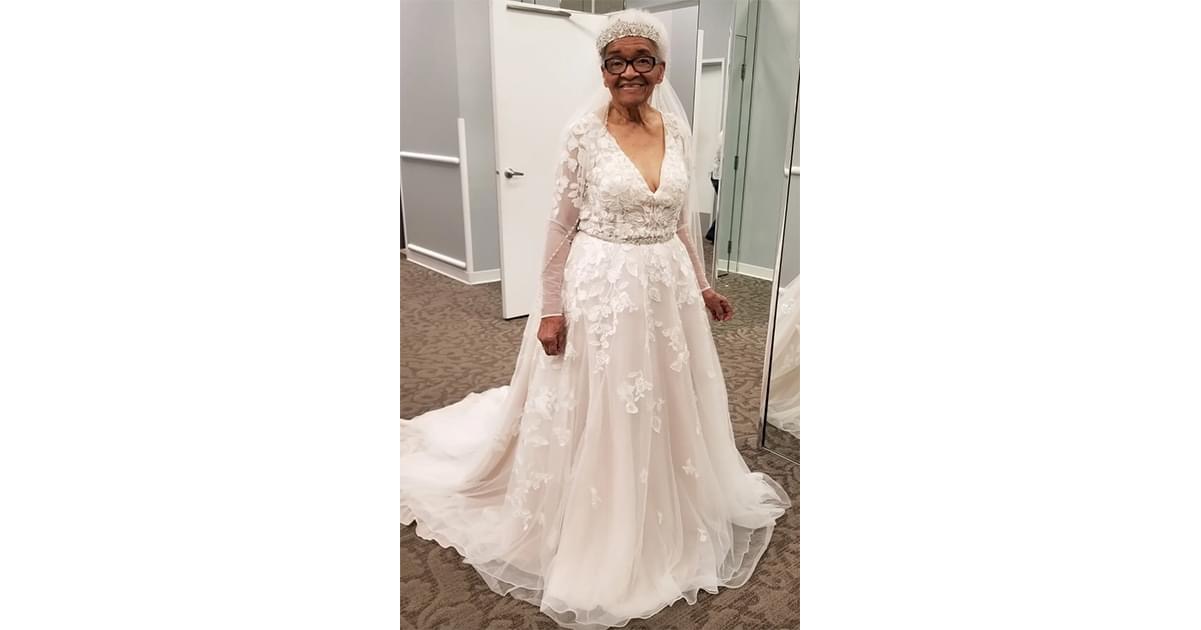 Having heard her grandmother’s tragic story, Angela decided to act. Mere days after the revelation, Angela arranged a surprise wedding-dress fitting at David’s Bridal boutique in Hoover Alabama, including a makeover from a make-up artist!

After the outpouring of positive attention regarding her grandmother’s dress-fitting, Angela joked: “Now she’s saying, ‘Do you think Oprah may call me?’ I said, ‘I don’t think so Grandma.’