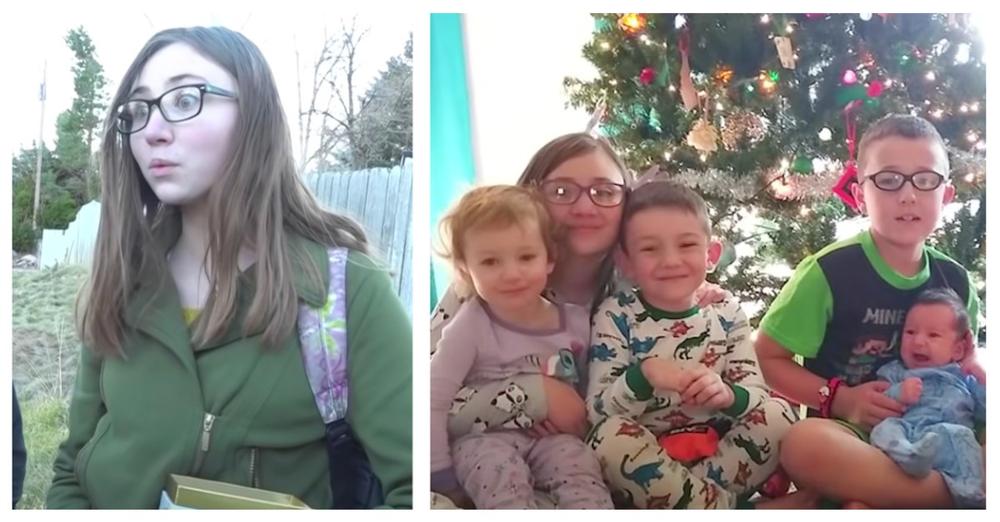 Losing a parent is one of the most difficult experiences a person can have. Almost everyone has to go through it, but some people go through it far too soon. Even though she was just a teenager when her mother died, one girl in east Idaho learned how to manage her family as a consequence of her mother’s death.

When a parent passes away, the eldest child frequently assumes responsibility for the younger children.

It isn’t fair, but life, sadly, isn’t fair. It’s a difficult road ahead, but happily, there are individuals and communities wanting to assist. Life hasn’t been kind to Emily, 13, but a local news station decided to step in and help her out a little. She certainly deserved it.

Emily is a 13-year-old girl who lost her grandma when she was a little girl. 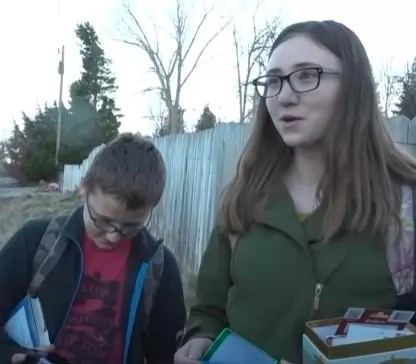 Learning about loss at a young age may be traumatic for any child. When Emily’s grandmother died of cancer, she was terrified that her own mother would have cancer too. Unfortunately, fate has a weird way of working, and her mother was diagnosed with stage four pancreatic cancer a few years later.

Emily’s biggest nightmare came true. Her mother did not react to the therapy in the manner that they had anticipated, and she died a short time later. Emily’s mother died away about a year ago.

Her death left a legacy of six children, the eldest of them is Emily. Despite the fact that she had previously taken on a great deal of duty with her brothers due to her mother’s illness, this added a whole new layer of burden on her shoulders.

But, fortunately, something extraordinary happened. 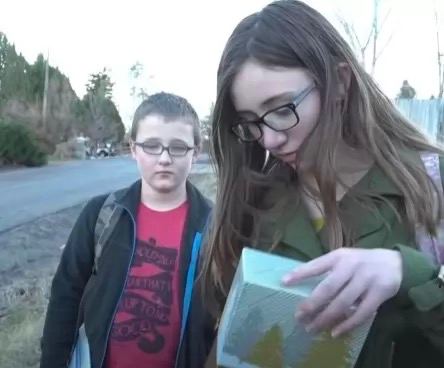 Every year, the news station East Idaho News organizes a «secret santa» event in which they connect with someone who is in severe need of assistance and provide them with that assistance. It was started when a local man, who preferred to remain unknown, declared that he would be providing $1 million year to those in need. This year, Emily was nominated for the position by a third party.

Emily’s teenage friend decided to write a letter explaining why Emily deserved the money and sent it in.

Watch the video below to learn more: