Here’s an inspiring story about the power of a brother’s love to transform lives.

Maverick Oyao put his creative abilities to the test in order to demonstrate his love for his sister, Lu Asey Keanna.

It all began when her sister’s high school declared that they would finally go forward with their Junior-Senior (JS) Prom after years of delays. It was necessary, however, for them to dress in a ball gown, which Asey was concerned her family would be unable to afford.

Maverick, on the other hand, didn’t want to see his sister in distress. 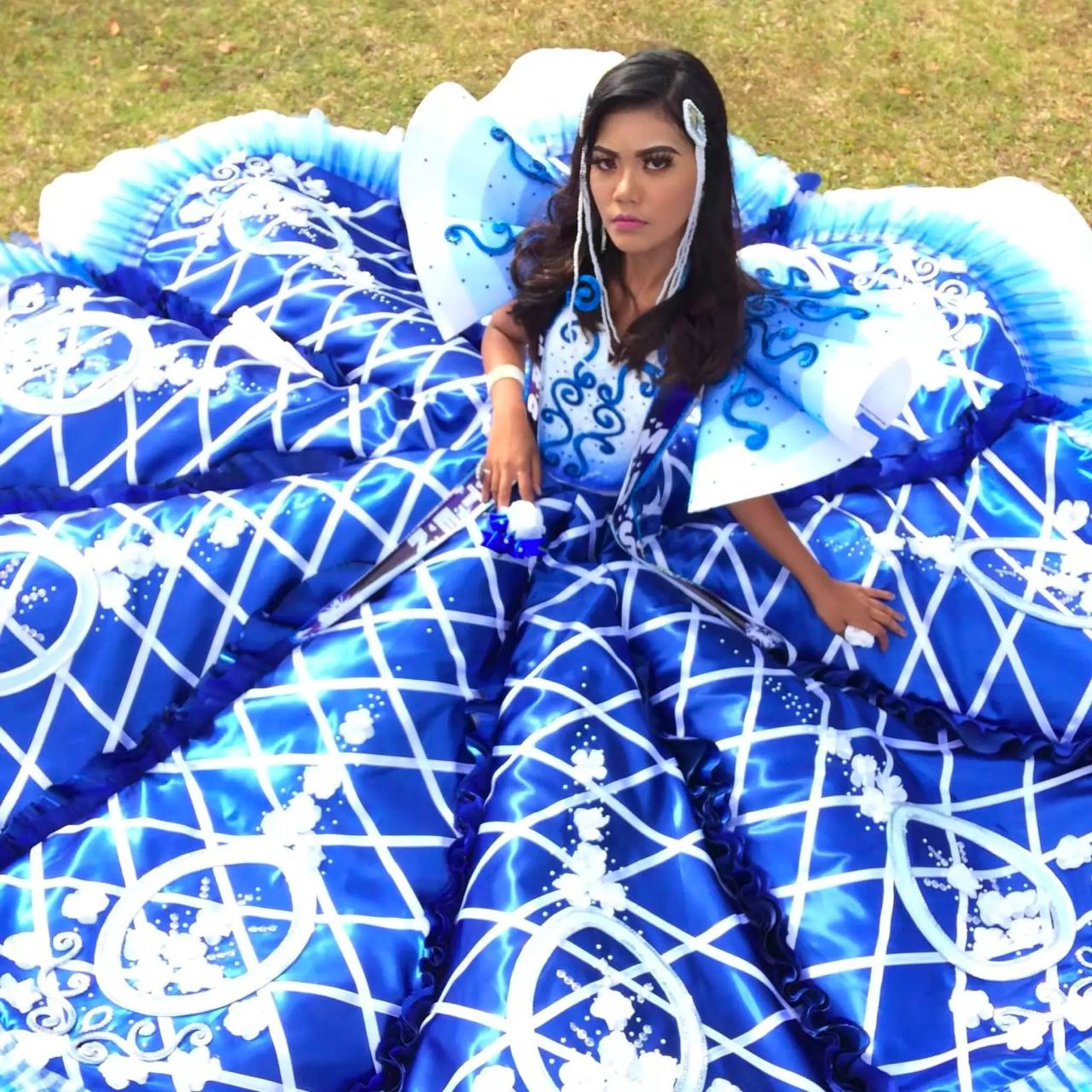 He realized he needed to do something about it, so he designed his own ball gown. Despite the fact that the gown was less expensive to make, it was worth much more than anything that could be purchased from a designer boutique.

Maverick made his way to the textile shop to get supplies for the dress, knowing that he would only have a few days to complete it. A limited budget of Php 3,000 (about $62) enabled him to purchase what he needed and start work on the outfit of his dreams.

What was his source of inspiration? Michael Cinco is a Filipino fashion designer who is well-known across the world.

‘I began by researching numerous sorts of ball gowns on YouTube and Google, particularly Michael Cinco’s Spring and Summer Collection, and then began conceptualizing.’

As a result, the process of creation starts.

He began by sketching the designs and cutting the cloth for the skirt from scratch. Then he used white satin ribbon to create crisscross designs on the wall. He also added plastic flowers, clear crystal beads, and sequins to this section to make it more festive.

It’s just halfway finished, but you can already tell how stunning it’s going to be! 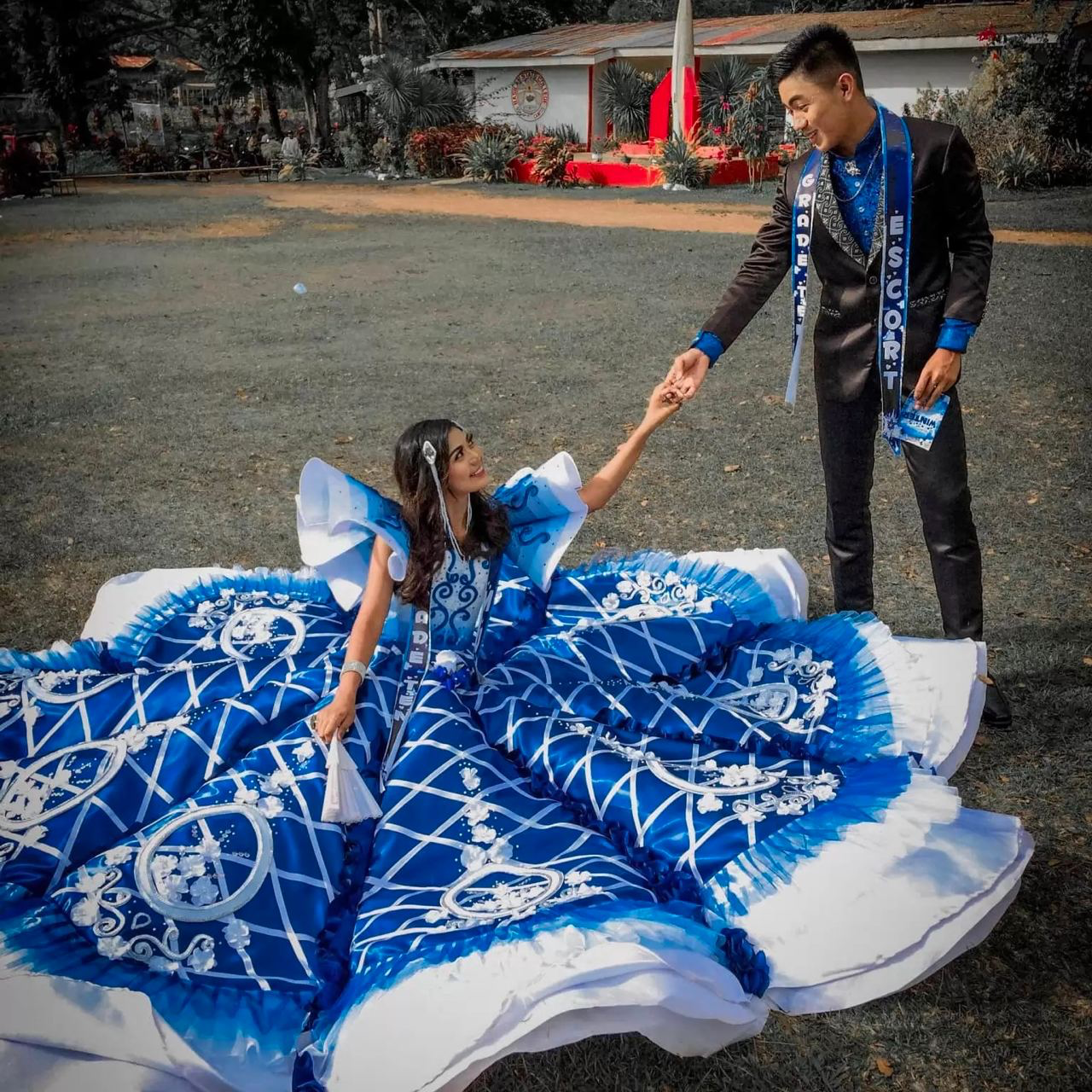 Today, Maverick is putting his skills and imagination to use to assist his family.
He is currently accepting design and styling projects, as well as shooting sessions, for his portfolio. His Facebook Page showcases his most recent efforts, which include pre-birthday photoshoots for his customers. 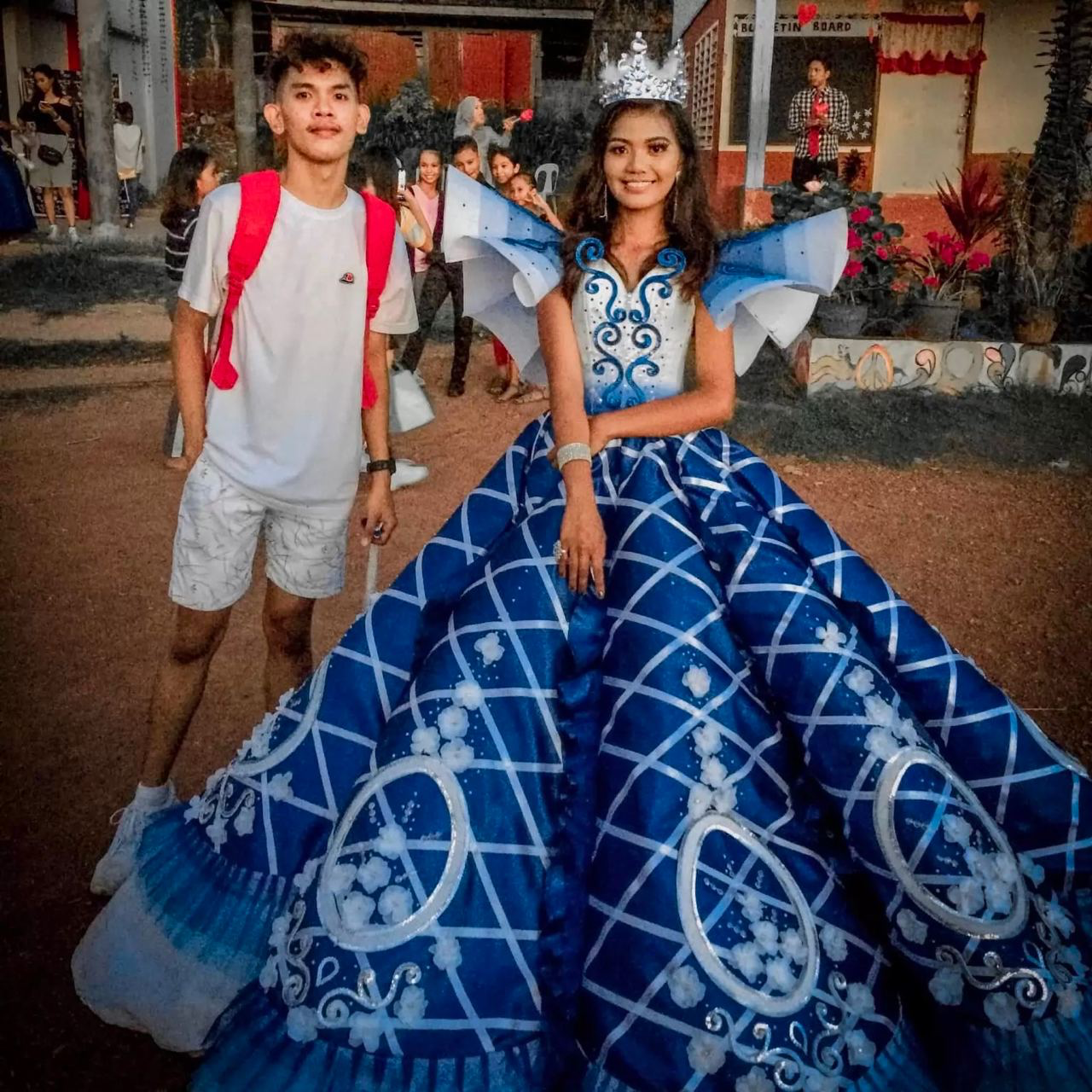 He and his sister are clearly having a good time in front of the camera, as you can see in the video.

Doing what he does best is something that he finds really satisfying.

This is also how he displays his love and support to Asey and the rest of his family. 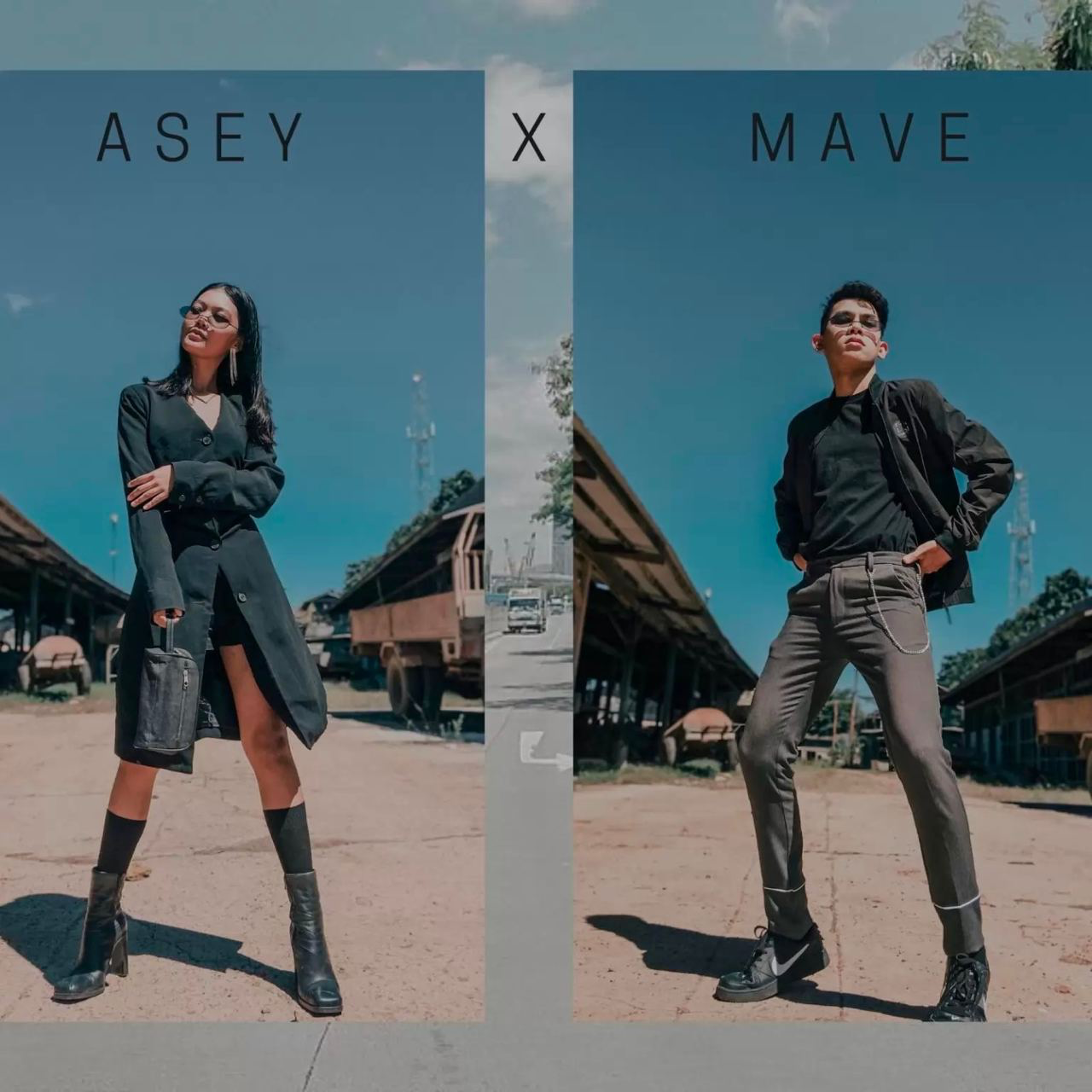