The greatest discovery of all time is that a person’s future may be altered just by altering his or her mindset.

We all make choices that we are not proud of, but that does not rule out the possibility of making changes for the better in the future.

Bryant Collins is an excellent illustration of this.

Collins was the victim of a traumatic and depressing life. As a result, he began to take drugs, and he was finally apprehended by police. Collins was imprisoned in federal prison for a decade.

He had seen a lot of awful things in his life, but nothing had prepared him for seeing a baby crawling on the side of Highway 72. 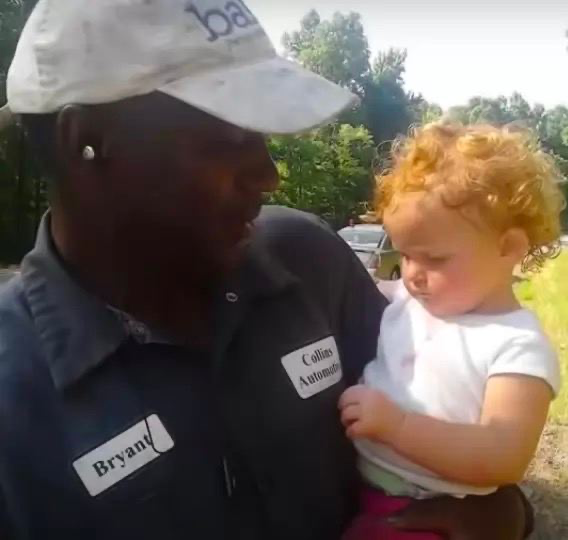 Even though it has been six years after this incident happened, everyone who reads it gets chills.

‘I saw something out of the corner of my eye and believed it was a baby,’ Collins remembered the unexpected incident. ‘I simply pulled over and when I got out, there was a baby nearly in the middle of the highway.’

Everything happened so quickly.

If you drive, you understand how important it is to pay attention to the road. In a fraction of a second, the baby might have been struck by a vehicle or truck.

‘What in the world is going on?’ Collins thought in disbelief and confusion at the same moment. ‘Is it a baby?’ 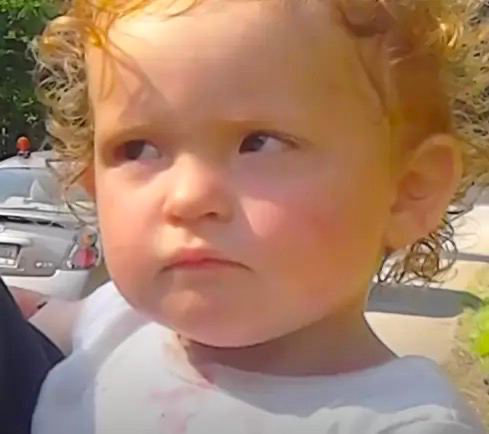 We, too, couldn’t believe it. The sun was shining brightly, the temperature was high, and Collins was driving along the highway. Nobody expects to discover a baby there.

Collins, an auto mechanic, came to a halt and hurried up to the little girl who was crawling on the grassy side of the roadway.

As he dialed 911, he was still in shock. Even the operator who answered the phone was perplexed by the scenario. Collins remained with the 15-month-old baby and attempted to entertain her for two hours.

Watch the video to learn more: