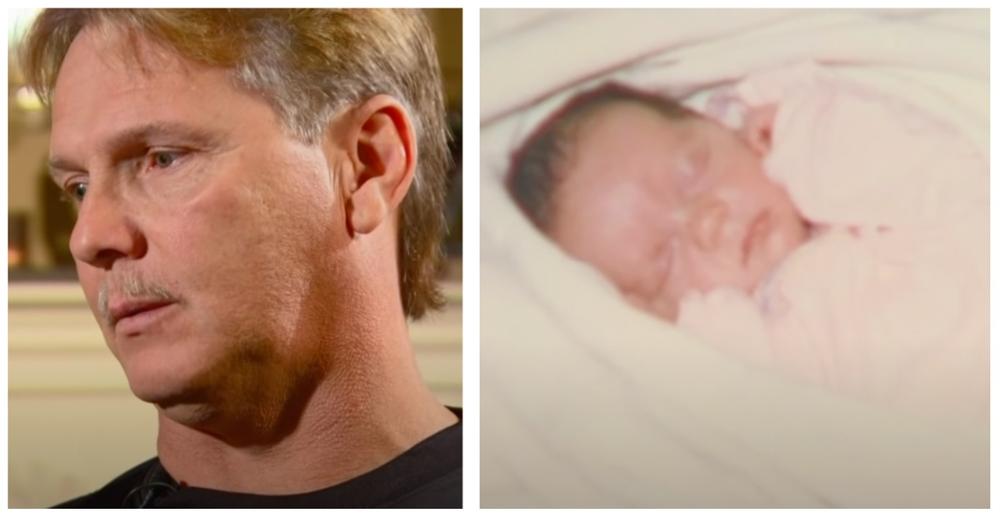 Jim, 51, has been looking for his kid for more than three decades. Jim found out his girlfriend was pregnant in the late 1970s. Because he was just 15 at the time, he didn’t have complete influence over how things turned out.

Despite her wishes, Jim’s girlfriend chose to place her kid for adoption. 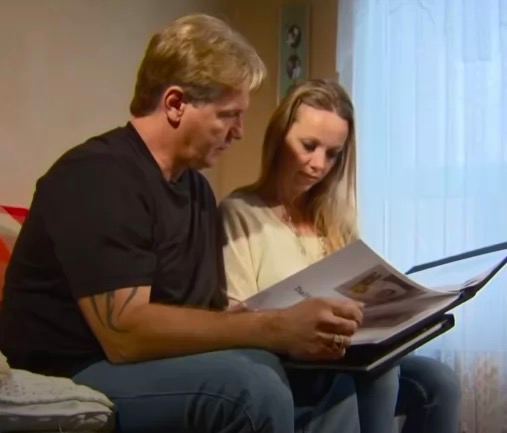 Jim knew he wanted to keep the kid, a girl, but the choice had been made without him.   His only interaction, although against the regulations, was a 10-minute “hello” granted by the hospital. That greeting would also serve as his farewell. Devon was then taken and given to a family wishing to adopt.

During Jim’s brief encounter, he was able to grab a little necklace and promise to deliver it to her one day. Every birthday since, Jim has sent letters to his missing daughter, hoping to give it in person one day.

Due to the omission of his name from Devon’s birth documents, his search for her was practically difficult throughout the years. 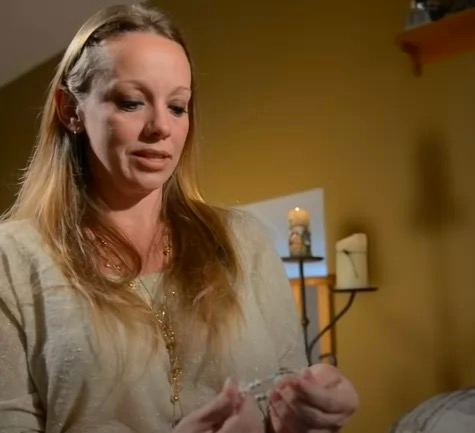 Despite using national locaters and registries, he was still unsuccessful — that is, until he discovered someone on Facebook. Nicole, his daughter’s new name, was now revealed. He’d finally discovered her, and he knew it from the photos. “She was a copy of her mother.”

After 34 years, the two agreed to meet.

Take a look at their reunion video below!