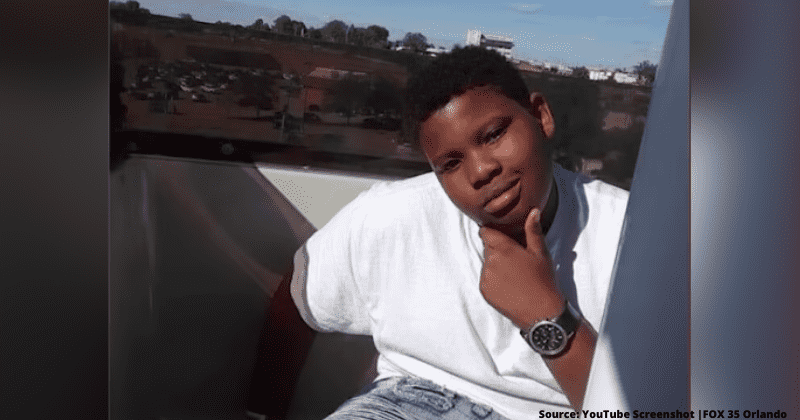 On Thursday, a 14-year-old kid died after tragically falling from an amusement park ride in Florida. Tyre Sampson was ‘visiting from his home in Missouri with another family’ when the unfortunate tragedy happened, according to Orange County Sheriff John Mina.

Mina stated at a news conference on Friday, ‘The Orange County Sheriff’s Office is investigating the situation to see whether it was an accident. It looks to be a sad tragedy based on our early research and facts, but our investigation is still ongoing.’ 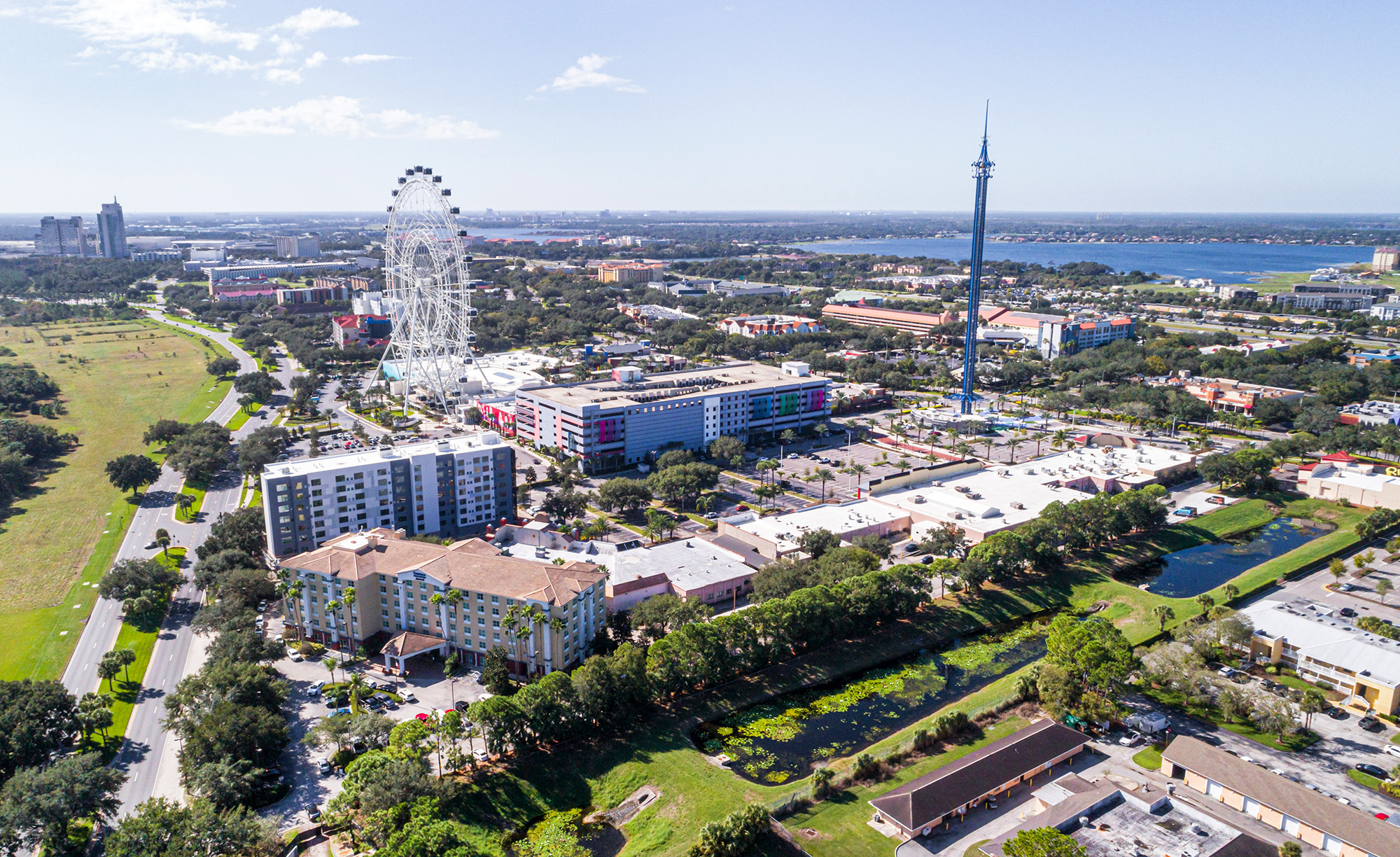 It had earlier been stated that the young boy had died after falling from the Orlando Free Fall attraction at ICON Park approximately 11 p.m. Despite the fact that he was transferred to a nearby hospital, Sampson died as a result of his severe injuries, according to PEOPLE. The Florida Department of Agriculture and Consumer Affairs is in charge of the investigation, according to the report.