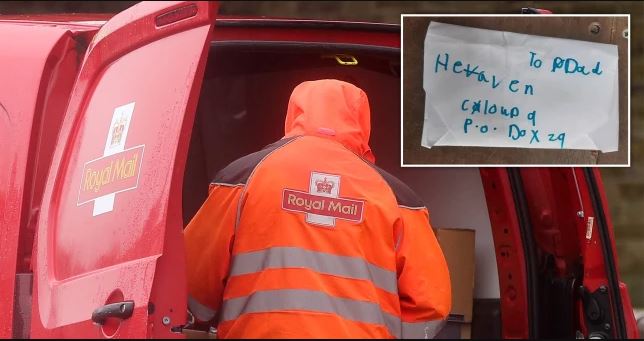 Following the discovery of a letter from a little girl written to her father in heaven, a mailman set out to track down the writer’s family and arrange for an unique present for the mourning girl.

The letter was discovered by the kind-hearted mailman, known as Simon, while collecting the mail from a postbox in Leicester, England, and discovered that it was addressed to their father in Heaven, Cloud 9, on June 21.

Simon was concerned that the letter might be lost since it did not have a correct address on it, so he set out to locate the family and plan a special surprise for the girl.

He sought permission from his boss before going online to see if he could find the family. He was successful. 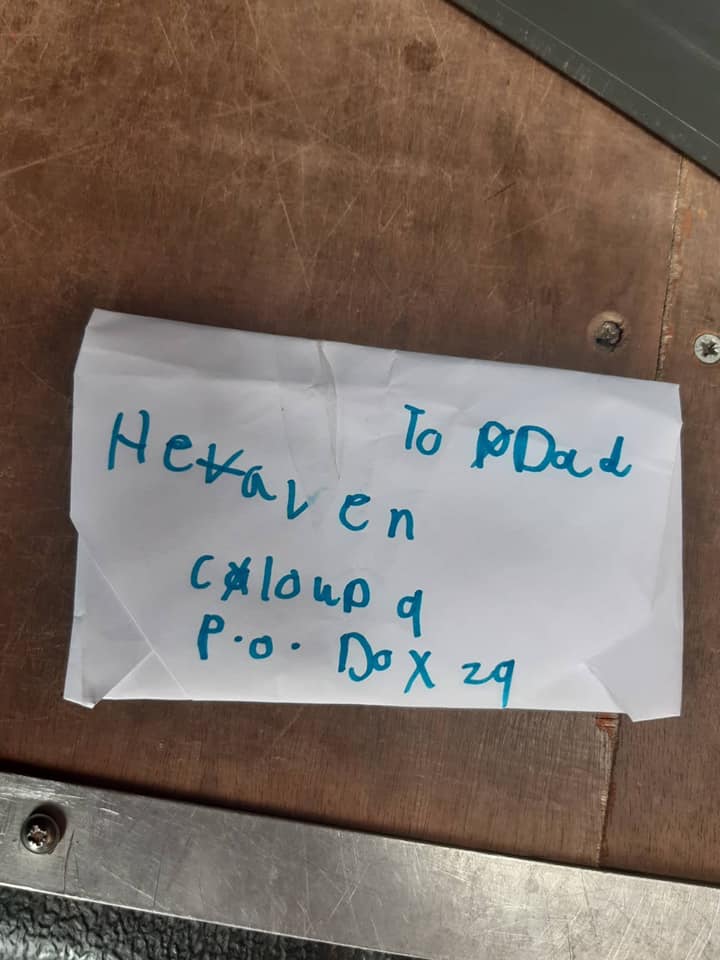 In a Facebook appeal, he posted the following: ‘I’m a postman in the Braunstone area; earlier today I emptied the red pillar box… and there was a letter in a child’s handwriting addressed to their dad in Heaven, Cloud 9.’

‘I’m trying to find the parents of the child as I would like to reach out to them and with their permission sort out a little something for the child.  I myself lost my dad last year and as an adult found it hard so I can only imagine what this child is going through. Please, if anyone has any details then it would be hugely appreciated.’

Simon discovered that the letter had been written by a little girl called Sianna, who was eight years old at the time. 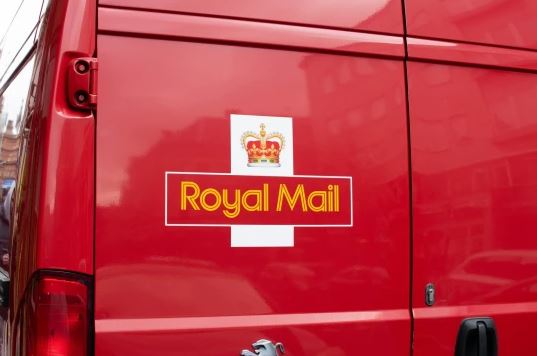 ‘I never anticipated this would happen,’ Sarah Tully, a mother, said of the reaction to the post. She told the BBC, ‘I’m in shock.’

Sarah said that her daughter’s father, Tony, died when Sianna was only four months old, and that she is ‘just now beginning to understand it.’

Simon said that contacting the family and arranging for the unopened letter to be returned took just 15 minutes. Sarah expressed her gratitude to Simon for returning the letter, but said that she would not open it and would instead save it in a special box for Sianna when she is older.