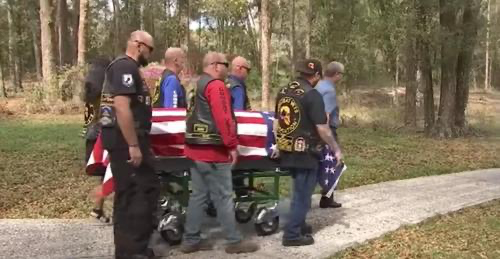 Nothing has to be said about the fact that our soldiers deserve nothing but respect and appreciation.
So many veterans are forgotten as they get older, left alone after giving their lives in service to their nation and frequently sacrificing a lot of things in the process.

Then there are people who have living veteran relatives but do not wish to claim them for whatever reason.

But if anybody deserves a decent funeral, it’s these brave men and women who gave their lives in the service of our nation.
And it is for this reason that stories like this one not only make me smile, but they also serve as a model for others to follow. 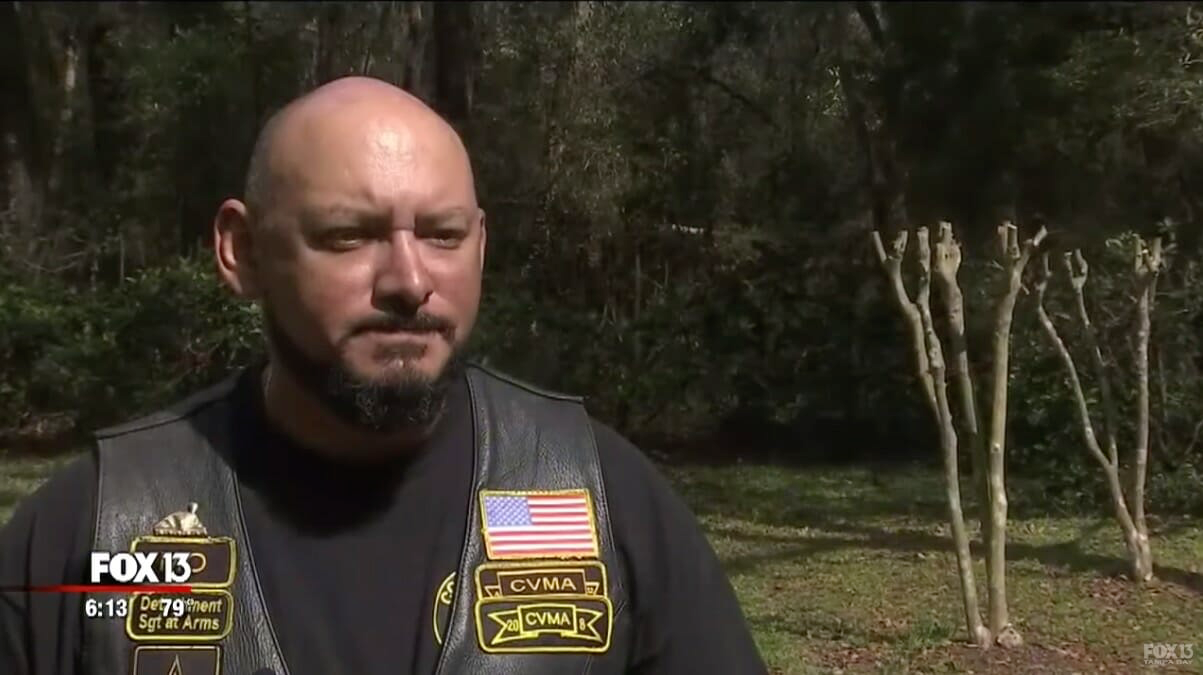 The Florida National Cemetery organizes a ceremony for indigent and unclaimed veterans once a quarter, however cemetery authorities have said that they are open to individual services as well.

In the 1950s, Robert Krause served in the Marine Corps. When he died, there was no one to claim him since he had no relatives.
Veteran Nick Morales, who served in the Marine Corps and the United States Army, believes that veterans die twice: first on the battlefield and again when their names are no longer spoken by others. In the meanwhile, if there’s anything we can do to prevent the latter from happening, then so be it.

In addition to attending Robert’s burial ceremony, Nick and his fellow volunteer bikers were on hand to escort Robert’s casket from the James A. Haley Veterans’ Hospital to the Florida National Cemetery. 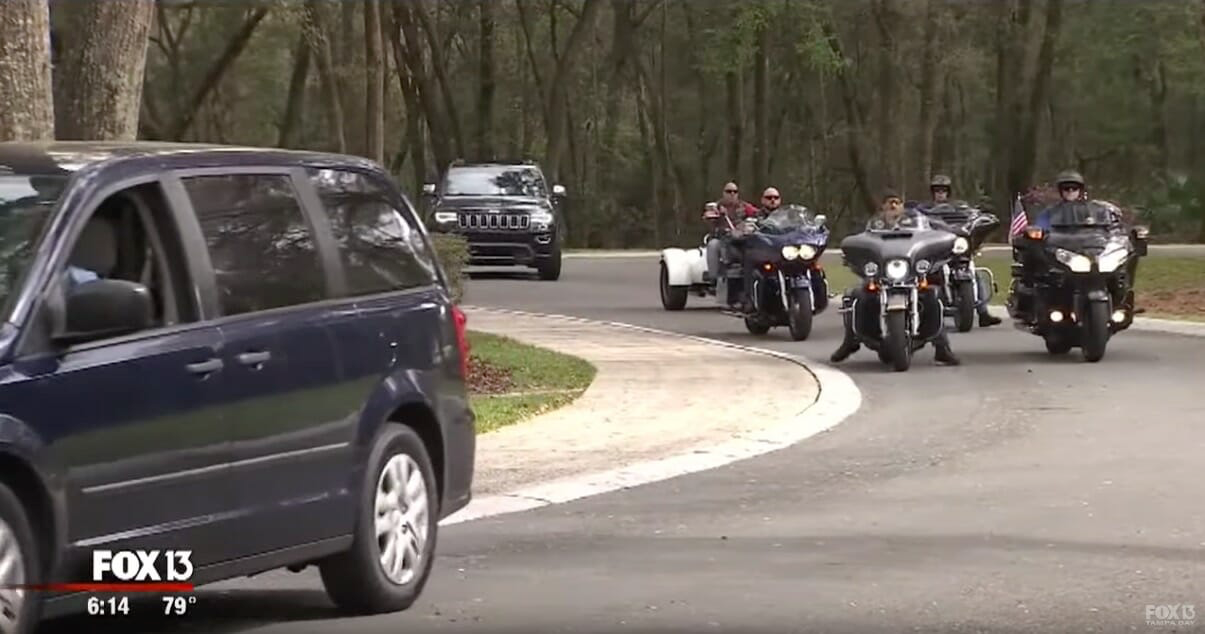 The riders expressed their gratitude for the opportunity to take part, stating that no soldier should be buried alone. ‘Our slogan is ‘vets helping vets,’ according to Nick Morales, the group’s leader. ‘It’s not going to be an option for any vet to travel to their ultimate resting place on their own.’ 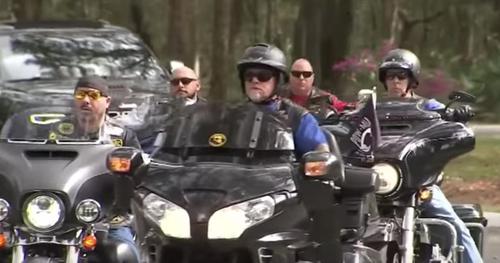 Watch the video below, and let us remember to honor our veterans for their service and sacrifice on our behalf.