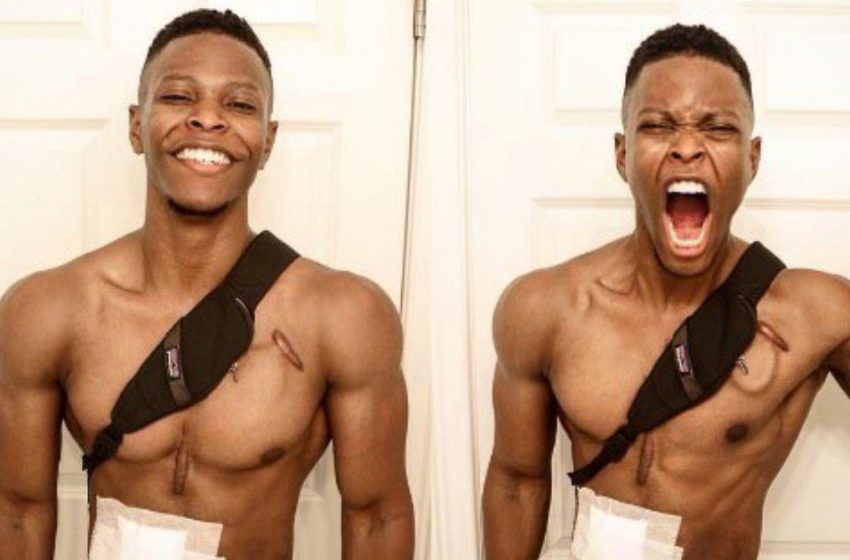 Sometimes we complain about our lives because it seems to us that everything is developing most terribly, nothing works out and the world is against us. But believe me, there are people for whom one more day lived is just a real gift of fate!
Today we will tell you about one very strong person who did not break down and withstood all the difficulties that life had in store for him. 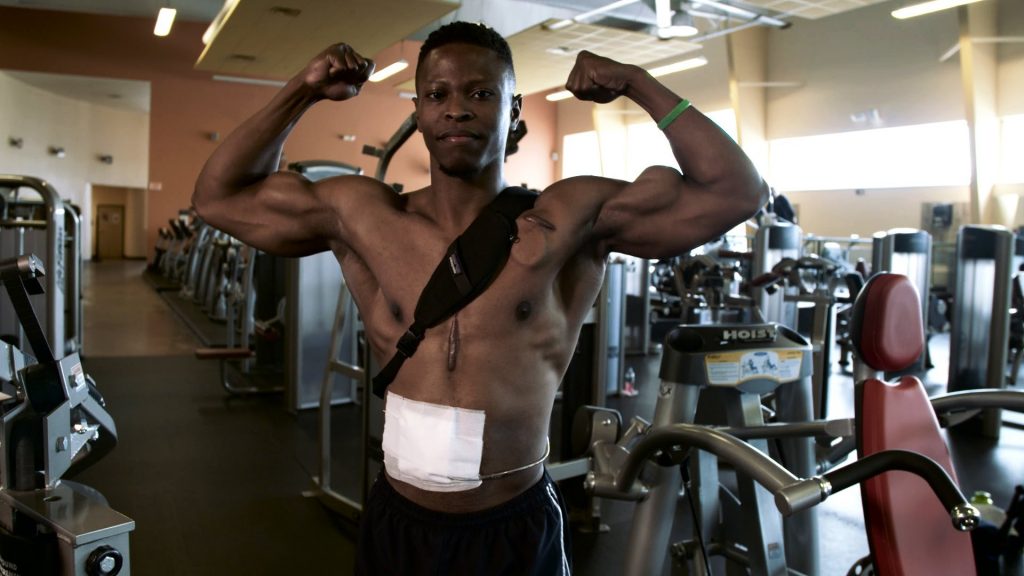 Andrew Jones has always been a very active guy, he loved sports and could not live a day without training. And it would seem that such a person should have the most real heroic health. But in fact, everything turned out completely differently.
Once, while jogging, the young man began to choke. And gradually he got worse and worse. In the end, he was taken to the hospital. After numerous examinations, it turned out that Andrew has a hereditary disease of cardiomyopathy — a pathology in which the blood circulation process is disturbed. 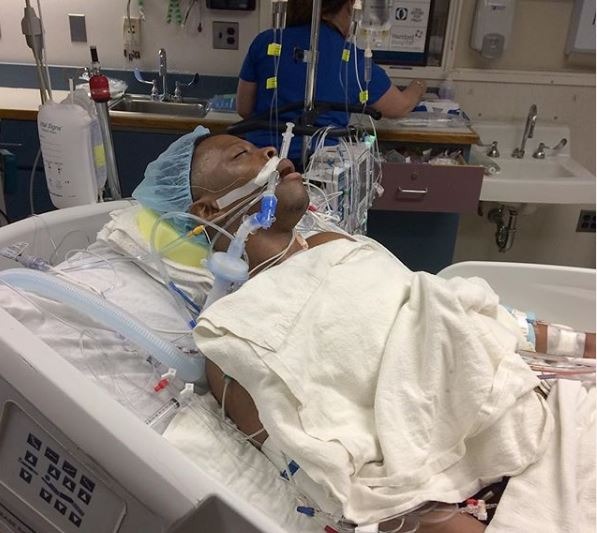 The guy was so bad that he could not even get out of bed, not to mention the workouts that he used to do without even thinking. Andrew urgently needed a heart transplant. He was looking for a donor. But so that he could live to see the transplant operation, he was temporarily connected to a pacemaker. Now he lived in anticipation of a donor with a heart that he carried in a backpack. 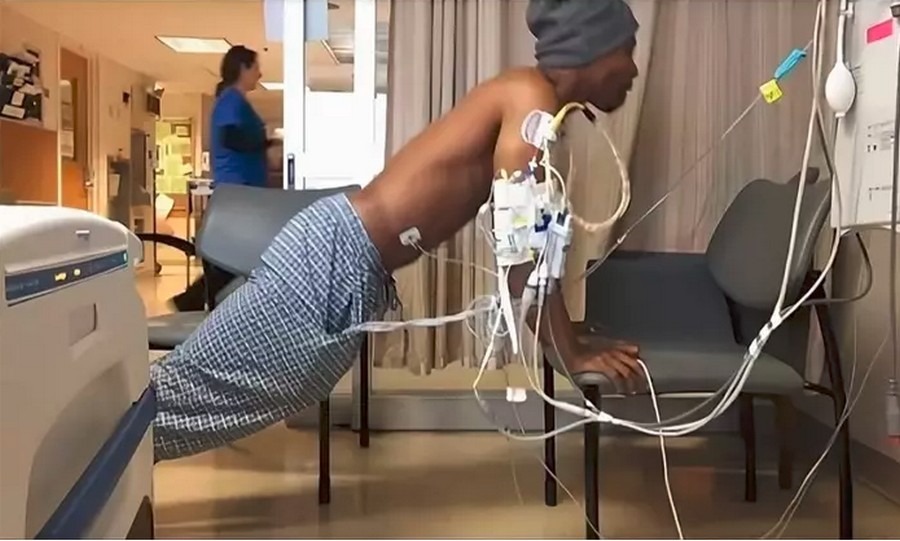 But Andrew is not one of those who give up when they lose all hope. Even with a heart that needs to be charged from the mains every night, he began to return to training. 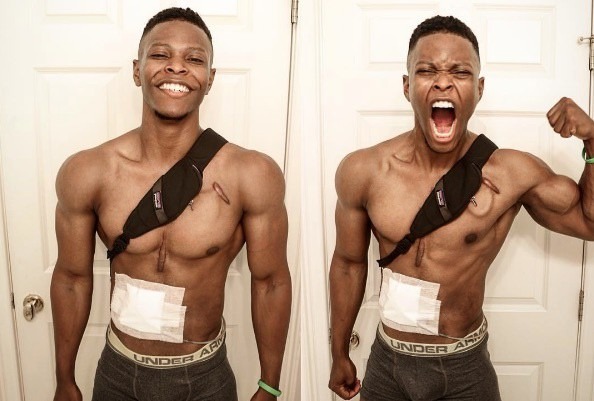 Over time, he began to fully engage and even regained his former form. 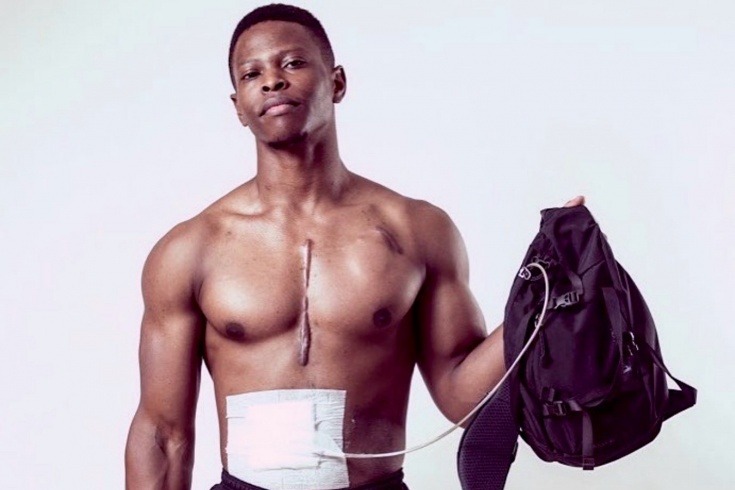 A few months later, he still waited for his turn for a transplant. Andrew underwent surgery, which was successful, and he began to recover. 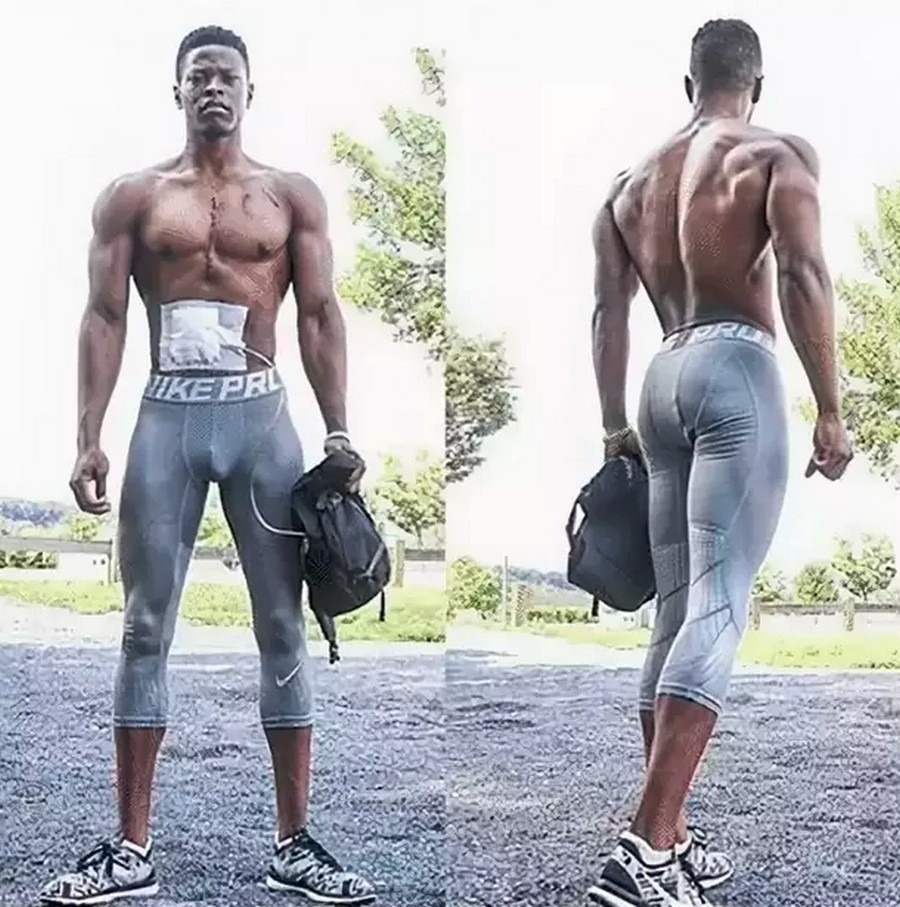 Now Andrew Jones is a fitness model and performs as a bodybuilder. He has great form. 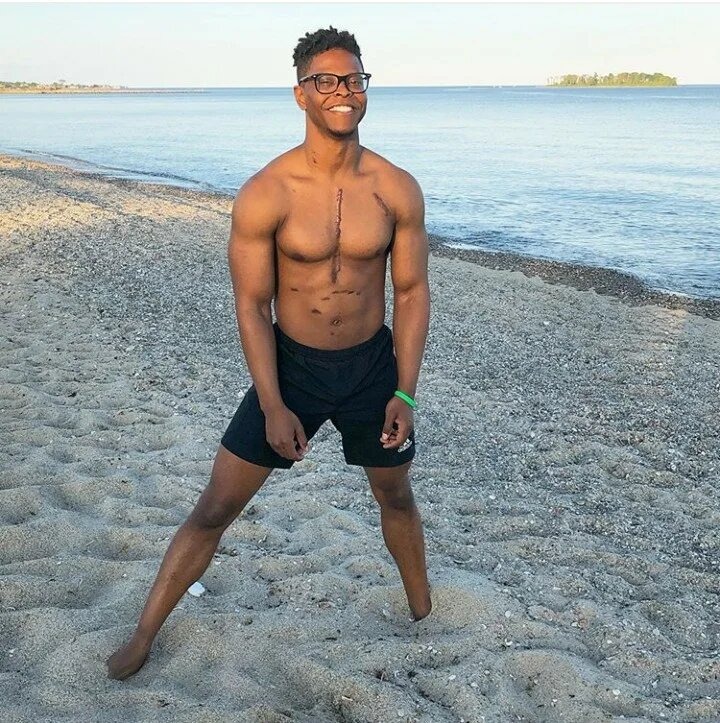 Not a single year has passed since the operation and now he is training normally, but still under the supervision of doctors, while drinking a bunch of different pills, because the organ is not his own, and to avoid rejection by his body, he is forced to take pills. 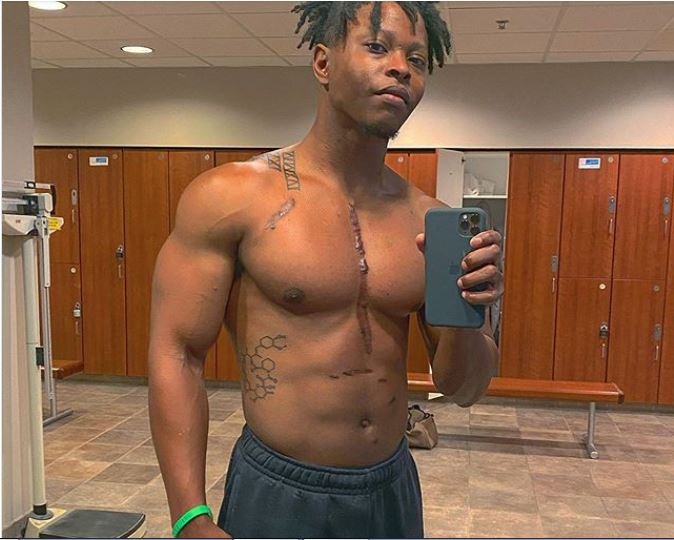 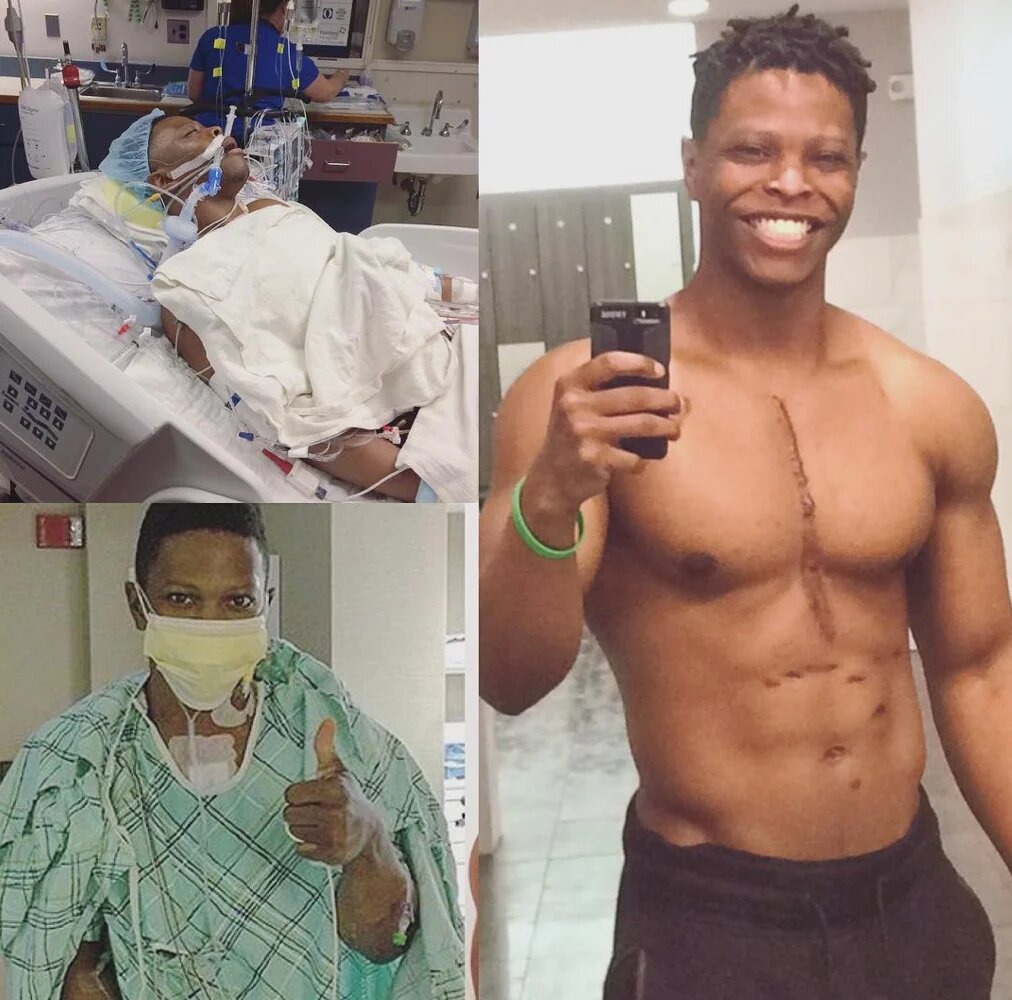