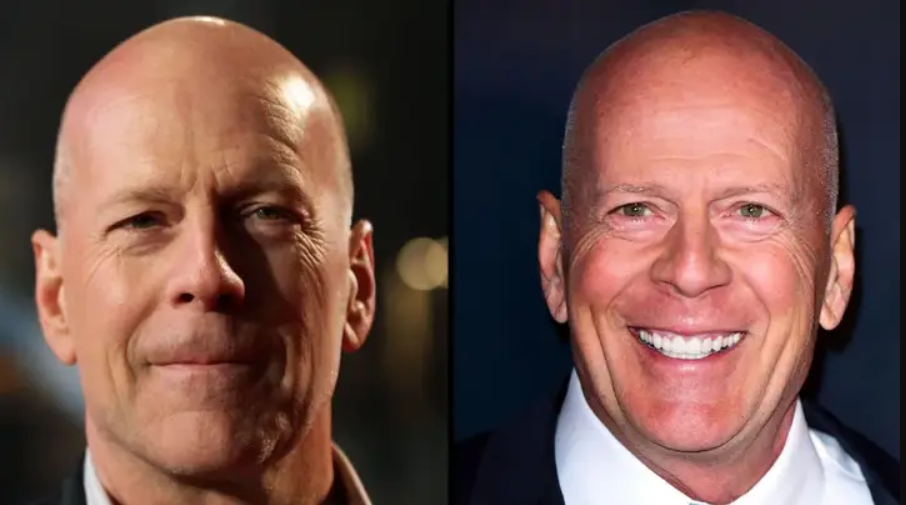 The family of Hollywood legend Bruce Willis has confirmed that the actor is set to retire from acting after being diagnosed with aphasia.

Aphasia is a medical condition that causes people to have difficulty with their language and/or speech.

There are a number of different causes for aphasia, which is usually the result of damage to the parts of the left side of the brain responsible for controlling how we understand and process language.

Aphasia is most commonly seen in stroke victims, but can also be caused by a severe head injury, brain tumour or progressive neurological diseases like dementia.

According to the NHS, the condition most typically affects people over the age of 65, who are more likely to suffer from the above causes, but can also be diagnosed in younger people.

People with aphasia have difficulty understand and processing the ways we communicate using language, including speaking, listening, speaking and writing or typing.

Most people with aphasia experience trouble with their speaking, however the condition can cause problems with various different forms of communication, and symptoms can range from mild to severe.

Some sufferers may mix up some words, or put words in the wrong order, while others may use the wrong sounds when trying to say words.

Some people with aphasia may also not be aware that they are struggling with their communication, and as the condition doesn’t impact intelligence it can be frustrating for sufferers when others fail to understand what they’re trying to say.

The condition can present by itself, or can be accompanied by other disorders, including those impacting vision, mobility or memory.

Depending on severity, patients with aphasia caused by strokes or brain injuries can make good recoveries with the help of speech and language therapy, however the outlook is less positive for those whose aphasia is the result of a progressive neurological condition, as there are currently no known treatments able to reverse ongoing damage being caused to the brain.

Willis’ family said in a statement: «This is a really challenging time for our family and we are so appreciative of your continued love, compassion and support.

«We are moving through this as a strong family unit, and wanted to bring his fans in because we know how much he means to you, as you do to him.»

Interesting 0
When you go past an old bus, you don’t normally think to yourself, «Wow,

News 0
Although this is a horrible story, the courage of a little child is everything

Funny 0
To be honest, it’s not that tough to do a house renovation on your

Hope 0
Due to the success of its first chat checkout, the Dutch supermarket chain aims