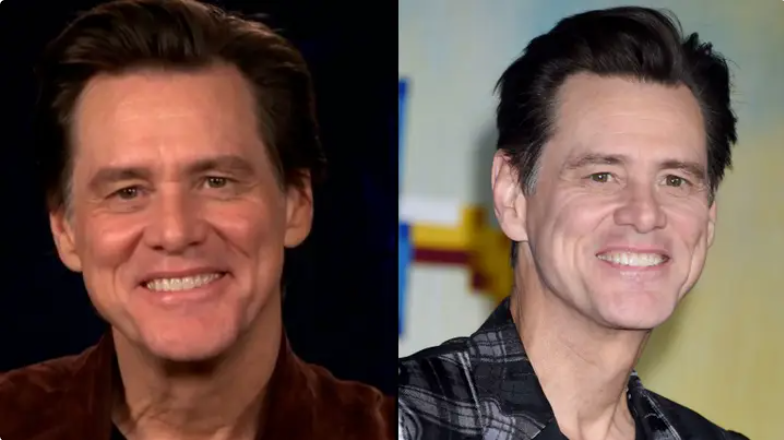 The actor, who recently said he was ‘sickened’ by Will Smith’s slap to Chris Rock at the Oscars, has now revealed his future acting plans and insists he’s ‘fairly serious’.

The 60-year-old was speaking to Access Hollywood ahead of his new film Sonic the Hedgehog 2, and he revealed he’s ‘probably’ going to retire.

He said: «Well, I am retiring, I am being fairly serious.

«It depends – if the angels bring some sort of script that’s written in gold ink, that says to me that it’s going to be really important for people to see, I might.

«I might continue down the road, but I’m taking a break.

The Dumb and Dumber actor has recently been in the headlines for his comments about the infamous Will Smith and Chris Rock incident at the Oscars.

Smith slapped Rock at the Academy Awards last week (27 March) after he made a joke at the expense of his wife, Jada Pinkett Smith.

Attendees at the awards show got to their feet after Smith won the Oscar for Best Actor, just a short while after he took to the stage to slap Rock.